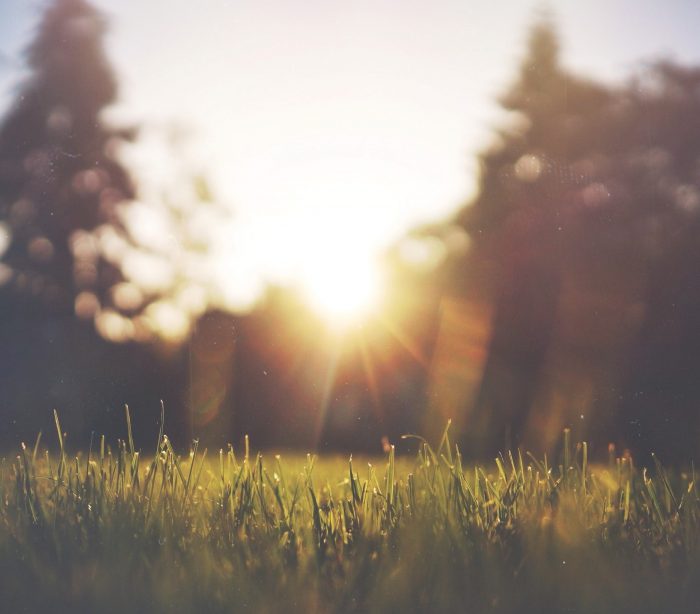 How do we create shifts in our life? How do we actually release something – a pain, let’s say?

Sometimes, we go to see a physio and expect that they will ‘fix us’. Howsoever we perceive that the physio will – or can! – actually fix us, I’m not entirely sure… Not least as it’s a misperception, I’m afraid, and being mildly in danger of doing myself out of a job, as in actual fact we heal ourselves.

The physio is merely a conduit.

Take a listen to ‘A Witness To Our Healing’ for more about this.

Healing happens when there’s a change in our perspective.

Have you ever been in a yoga session and been moved to tears? Inexplicable, not-initiated-by-anything-in-particular floods!? (Or perhaps discreet, snuffle-them-away sobs…for fear of someone ‘noticing’?!? Everyone notices by the way – we’re supposed to; we’re built for compassion. That’s an aside…)

If this has happen to you, have you wondered what on earth happened to create that well of emotion to arise?

It was a change in perspective to a large extent. And it works on more than one level…

Several of those Downward Facing Dogs or a couple of rounds of Sun Salutations, and the movement of the tissues of your body creates a shift in those particular tissues (and all of the others connected to them – ie all of you!), and enables any stuckness being held in those tissues to be released. ‘Stuckness’ meaning tension…otherwise known as held emotion.

Move your body and your emotions will shift. Et voilà, tears on the mat…! Not every time, obviously, only when needed. This is also called a ‘healing crisis’ – when it looks calamitous, but actually it facilitates ease…

But of course, potential tears aren’t the only change to our perspective from moving our body in yoga…

You may have sensed this as well at times – it’s subtle, but have you ever stood up from a shavasana and actually felt a little taller?! It’s unlikely that you’ve grown or that 5 minutes of lying down have given the disks in the spine sufficient opportunity to rehydrate (as it’s suggested that they do overnight). It’s down to a shift in perspective. Our central nervous system has been better aligned through the practice, and we notice that by seeing the world from a ever-so-slightly change in perspective…and we think that we’ve grown taller!

Physically, it happens in a not dissimilar way to the muscles releasing tension and thus finding more space: the tissues of the nervous system are literally moved within their housing – their sheaths – as we move our body. Our nerves get a little work out and are freed from any rigidity in the process.

What it results in is better communication within the nervous system itself. This has curious positive ramifications such as having better coordination (catching things before you’ve properly dropped them, and better balance) and other such curiosities such as a heightened sixth sense.

All things flow better in alignment. And a central nervous system that’s working in better flow, means that we are in a better connection to ourselves. Our real self – the one that’s not shrouded in layers and layers of extraneous ‘stuff’…

We shed the stuff by enabling the better flow of messages not stuck in past patterning, and preconceived notions. We end up freeing ourselves of these. And this is healing, in its truest sense.

The less that we’re carrying around with us that causes us tension in our body or in our perception, the lighter we are. And the lighter we, the more we can see things in a different light… And hence our real self can be revealed. In an ever upward spiraling positive shift towards alignment…

It’s not the only way to get to alignment, but yoga: truly life changing!