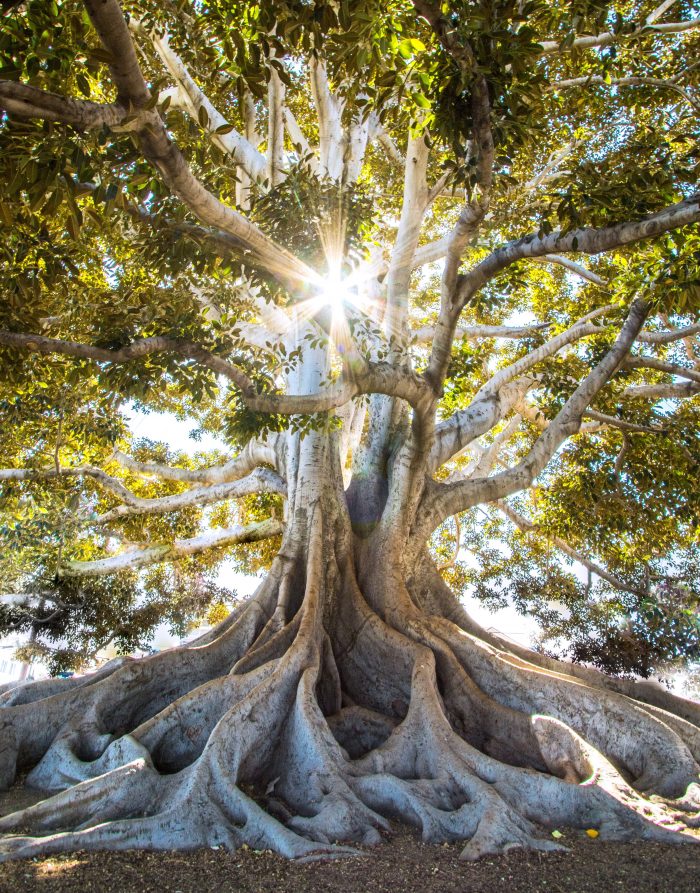 I talked here about our infinite interconnectedness.

It’s worth taking a look and grasping the essence of this prior to reading this piece, as it is our interconnectedness which makes this whole virus thing such a challenge to get our heads around – because there’s an almost impossible complexity to the inextricably interwovenness of everything.

The global nature of this viral beast is showing us just how complexly we are all interconnected – a function of modernity – which is simply mirrored by the internet (to a large extent how we’re all so connected around the world) which of course is making it all even more visible to us at all times.

It is, however, our interconnectedness which will hopefully also become our saviour in this challenging episode.

It will be the unveiling of, the ‘re-awakening’ of and our stark awareness of our interconnectedness which will help to ‘save us’…or at least, it will be the first step.

That we are interconnected is being reflected back to us, and yet, curiously, we continue to perceive (through starkly ingrained conditioned behaviours and constructs of belief) that we are separate. Indeed part of what is most alarming about the global confinement is, notwithstanding there is a virulent agent ‘at large’, that the complicit citizens of the world have been reeled in, almost completely, by the collective fear of our separateness.

Us – we perceive that we exist separately. And this perception induces fear. There’s an ‘us against them’ feeling which is almost tangible whenever new decisions are taken for us, and yet it’s the fear – not necessarily the decisions – which creates this unease.

The voice in our head

It is the extent to which we deem ourselves to be separate that has produced the heightened collective response to the threat of this virus. This ‘fight against the enemy’ is fuelled by an exaggerated belief at this time in history that we are separate.

Or is it the voice in our head which has its own never-ending dialogue, and whose sole focus is to perpetuate our vulnerability (to such pernicious ’threats’) through deeming the enemy to be ‘out there’? It is this voice which keeps us locked in a war that we keep in butting up against; the circumstances are the circumstances, the conflict is internal.

Our biggest enemy is in the constant chatter which thrives on creating pain. Pain, angst, projection and conflict and these arise out of a notion of separateness. When there’s someone or something external ‘to blame’.

That’s not to suggest that very sad things haven’t happened (clearly they have, and devastatingly so), but there’s a mental construct which we either continue to ‘buy in’ to – that ‘we’re all at risk from the thing ‘out there’ and we must all, at all costs, keep ourselves safe’.

The other idea that we’re swallowing en masse is that only some external agent – a vaccine, say – will protect us from the equally external agent that’s out to get us all, and that we must remain fearful until this vaccine can eradicate the threat.

However, it is these mental constructs that are keeping us fearful and it’s that which we need to overcome first and foremost; only an internal shift to change this mental construct will ultimately save us from our fear.

When we shift out of fear, we can start to unify. And in unifying, we will be able to powerfully tackle the bigger problems in today’s world.

Every single one of us has the responsibility over what we feed our own internal monologue. But it requires us taking responsibility. We can choose to perpetuate the story that there’s a virus out there just waiting to take us down, or we can choose to we accept that yes, there is sickness (there is always sickness), but that such a narrative of fear is keeping us from coming together, and keeping us in a kind of war with each other.

Coming together as a coherent, interconnected species to overcoming the dark notions that are really at play in our society – social inequity, poverty, corruption of the food supply, abhorrent treatment of animals, a healthcare system that perpetuates sickness, addiction to substances and devices as a distraction to dealing with pain…among others.

Do we want to bring our global society out of this dark pit of indoors hell and back into connection with the nurturing nature of nature…?

And if so, we’re going to have get over the voice in our head that’s been programmed to reinforce our separateness – that the individual is king – and we will have to start living from a different mental construct; from a place where we understand ourselves to be a focused point of creative essence on a continuous web of inextricably interconnected energy, and that from this perspective, we act accordingly.