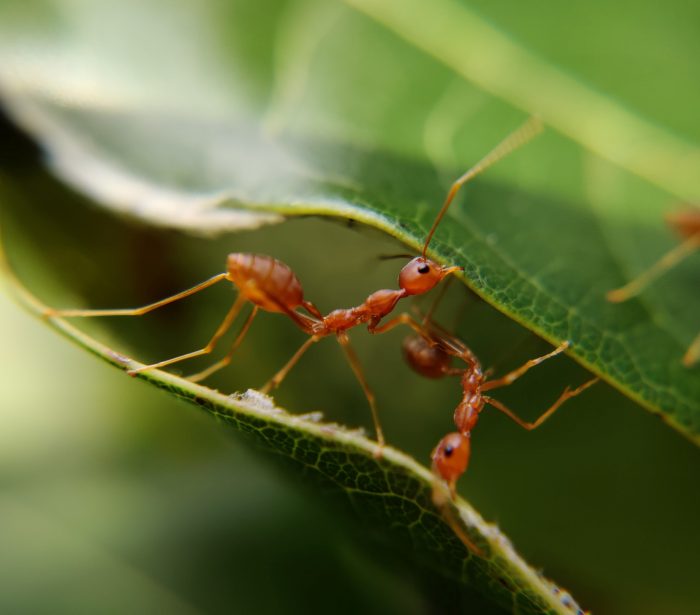 There’s such concern in the world at the moment

Clearly, there’s the concern over health.

Two to three months on though and whether the real concern should be over the ‘possibility’ of illness or whether our concern should be geared towards the underlying physical health of our global citizens as well as our mental health, is now playing out…

Being in the thick of our respective lockdowns, there is perhaps an even more pressing concern though, and that’s over the validity of what we’re hearing.

Now, it’s very very easy to swiftly jump on the bandwagon and start shouting, ‘ooh, conspiracy theory’ from the rooftop. But stopping for a moment will allow some greater discourse come to the surface about what are but, ‘alternative narratives’.

Those who are concerned over the validity of what we’re hearing from ‘the authorities’ is for those who are so distracted by their fear over their health / finances / obligations etc that they won’t see the veil that’s being drawn over our eyes.

It’s the veil which has been pulled over most of our eyes, for a long time now. It’s the same veil which leads us to believe that our way of living has been tenable / sustainable / normal…

And right now, the veil is in the process of being replaced by an increasingly sturdy mask, and arguably it’s covering most of our faces.

Those who are concerned over the validity of what we’re hearing are not concerned because they wish to be proven ‘right’ (that there are dark forces at bay) but they wish to heighten the collective awareness up above the deliberately confusing, deliberately vague, deliberately derisive & misleading & polarizing party-line.

Those who are concerned over the validity of what we’re hearing are not trying to polarize.

They are trying to arrest us sufficiently to ask questions, to think critically, independently, & without the mask of fear being plastered right over our faces.

Those who are concerned about the validity of what we’re hearing are actually attempting to unite by opening our collective eyes to the holes in the web (of lines – or lies, if you prefer – that we’re being fed)…

The lines which say that our health safety is in the hands of an external vaccine. What, did the blueprint for life not give us the tools for positive, powerful health internally via food, and via the deep connection of love and community…? When have the world-wide ‘authorities’ on health mentioned that we need to, globally, clean up our food-supply; get rid of toxic chemicals in the soil (which ends up in the water supply), eliminate modified seeds which interfere with the ecosystem, and reduce the size and intensity of big agriculture (because it ends in leaching of the soil, encourages disease and further perverts the ecosystem) as initial measures to improve our health profile? When has it been the party-line to promote sustainable means to ‘combat’ (unfortunate use of warring talk, apologies) not ‘just’ this virus, and not just today but a far bigger health threat over a much longer time-frame – chronic disease?

I haven’t heard this being mentioned in the mainstream. Why not?

And extrapolating this further, why is real, ‘clean’ (chemical-free, unmodified) food for health not the only line that the world authorities, purportedly advocating our health worldwide are mentioning…? Why is food for rudimentary health such an alternative narrative?

I mean, of course it’s not.

So why are we quite so readily holding out our surface veins to inject a vaccine instead of actively pursuing, and demanding that our food supply is clean, uncorrupted, local and seasonal…?

It is because questioning the party-line seems like a lot of work and effort? Well, yes it is. And so is sourcing and cooking real and living food each and every day. But if lasting health is the payoff, what else is on our agenda that’s so pressing?

This is one layer of the veil over our eyes which stops us from ‘seeing’.

We’re so transfixed with the ‘oh my god’-ness of dis-ease. The threat of dis-ease!!! That we’re completely oblivious to the reality which is that we are living in dis-ease; the lives of separation not just from ourselves but also with the material stuff that we’ve been indoctorinated into ‘needing’. These are the lines which are so uncomfortable a truism that we can barely bear to face them…

We’re living lives of utmost separation – not just between ourselves, but mostly separated from the very ecosystem upon which we depend!!!!!!!!

The lines that we’re being fed (which are as full of toxins as the food being served up from big agriculture) say that ‘we’ must dominate at all costs. At all costs.

Really? Is that right? Must we fight fight fight? (Aren’t we tired of fighting… Can we literally not see that there’s another way to live. And that’s in peace, in conjunction with, in harmony, co-operating, co-habiting… Can’t we see that?)

Is domineering all living matter (plus the particles that don’t actually live, and don’t have the life force code…) our route to happiness?

What world do we envisage creating if we continue this fundamentally sick and totally bizarre thinking and acting?

Ants in the house

And yet, it’s not just at the top level that domination pervades. It infiltrates every level. And it shows itself when ‘oh my goodness, we’ve got ants in the house – KILL THEM!!!!!!!!!’

Not, oh, right – what they got to show us? What’s out of kilter here? What job are they trying to carry out? (They’re not just seeking food my friends…)

We say, GET RID OF THEM – NOW!!! Piff-paff, and a blasted poof of chemicals and Bob’s your uncle.

Really?! Why do we deem that sterile living, devoid of interaction with other life here on this shared planet, is the right way forward?

This way of thinking infiltrates every aspect of our lives.

So when those who are concerned over the validity of what we’re being ‘told’, it’s probably because they’re looking at whole scenario. The entire, messed-up way in which we’re existing

Because that’s pretty much all we’re doing – existing. I don’t see a great deal of flourishing and thriving out there. Oh, ok, yes – the wildlife is flourishing now that we’re largely out of the way.

Those who are concerned over the validity of what we’re being told can see. They’ve taken off their mask (crazy as that may seem), they’ve even dared to unveil themselves (dangerous as the invisible world of viruses is, of course) and they’re looking at what they’re seeing. The mess that we call modern life.

Those ‘crazy conspiracy theorists’ what with their alternative narratives are perhaps not the crazy ones.

Taking off your mask is not easy. It’s not pretty out there. (But it’s not pretty on the inside of the separatist, domineering way we’re living, either.)

It’s not pretty what we, on the whole, have been partisan to creating.

It only changes if enough of us stop believing that the world is flat, or round, or whichever the world authorities are telling us this week, and we start living from a deeper space (but not outer space…let’s fix this world before we go and f*ck up mars too. But thanks Elon – good use of resources.).

Unveiling ourselves is imperative (essentially, and not wishing to be melodramatic, but for our survival). We’re being gifted an extra-ordinary opportunity to do just that – to start seeing – and realising – that we need to unite in order to create a world where we’re healthy, safe, oh, and happy.

We have the capacity to create something better. We’re creative beings. But we have to stop living in fear, being partisan to marginalising and perpetuating the separation (which is what the party-lines – or lies – are feeding us).