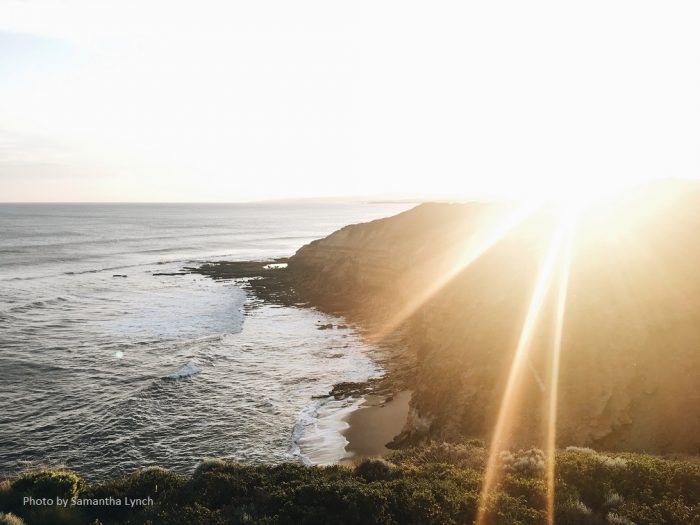 A picture keeps coming to me.

It’s an image of all the people in the world – all the individuals who are here.

It’s not actually an image of our physical selves, it’s a snapshot of our energy.

I keep seeing an image of each of us, with our energy being constricted.

Constricted: restricted and held in a tightened, shortened, contracted sense – as if sucking in our energetic stomach!

But we’re not constricting our energy consciously, usually; it’s become our default setting.

It’s quite specifically our individual energy, in this image, and in our real world, we don’t see it…by virtue that it’s ‘energy’ and that it’s intangible, we don’t truly understand it. We don’t understand it in the same way that we have a register on say, the length of our hair, or the various girths of our physical body.

As such, we don’t have a grasp of the effect our constricted energy is having on us…

But we can sense it.

We sense it when someone default isn’t a radiant natural smile. We can sense that something is amiss for them, energetically, because, for what ever reason or series of reasons, they are not letting their light shine… when the energy around their heart is constricted.

We can sense it when someone is not speaking up, or when something is not being said – when there’s a proverbial white elephant in the room. We can sense this, and this is constricted energy around the throat.

We recognise when someone is slumped in their shoulders and collapsed in the middle. Collapsing in our core – the very centre of us and our solar plexus energy.

Perhaps we don’t have common language to interpret our health on the level of energy not in the same way as we know how to talk about our physical structure… but it is coming though.

We recognise a person’s energetic status in a more subtle way. We recognise when something ‘isn’t right’, even if we can’t pinpoint it, or articulate what’s a-miss.

The image that I see which encompasses all of the individuals of the world is that individually we’re not living in our biggest and brightest, most full energetically expanded way.

Invariably, it’s been like this for aeons and aeons, but it’s not to say that this is how it has to be; that our futures are destined to be the same as our past.

Expanding in our brightest, shiniest version

And of course, some already are living in their most full version of themselves, of course!

For those who aren’t there yet, by the very nature that it’s possible to ‘see’ this constricted image means that it is possible to change it and unfold a different picture!

If, one person at a time, we broach the areas that we find challenging, we will release the energy which has previously been restricted and we will literally let our inner selves shine outwardly. From there we’ll be able to expand into a greater version of ourselves, by allowing the things that we’re naturally good at to not be hampered by the things that keep us hidden behind the proverbial bushel…

Drawing attention to the restricted bits, is the first step to enabling ourselves to realise our potential…

And, if, as individuals we expand further and further into our own potential then the collective will catch a hold of this, expanding many many times this amount!

Isn’t it time for us to expand into our fullest, broadest, brightest and most shiny version of ourselves?