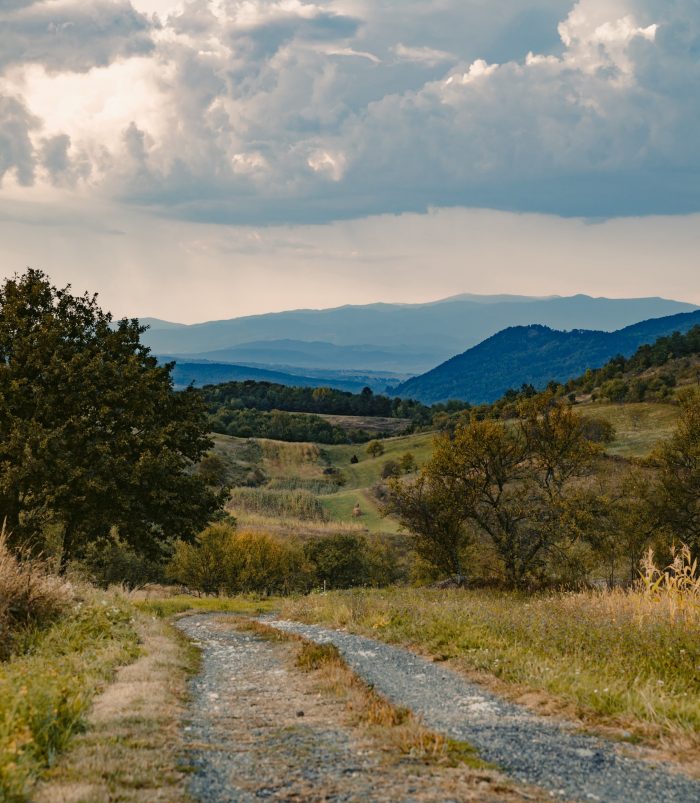 During one of the frequent phone conversations with my mother, from her comfy position in the arm-chair wise words emerged, “the problem is big for one person to solve…”.

And of course Mum’s right – ‘the problem’ is too big for one person to solve.

(In fact, inherent to the problem is that we seemingly charging one person solve it, when it’s every person’s problem to solve…)

We’re looking towards one leader to come up with ‘the’ answer. The other issue being, of course, that we’ve abdicated our responsibility to one person (or party).

(And of course, when the ‘answers’, or suggestions which are being delivered aren’t clear enough or don’t cover every single scenario that could be imagined then lambasting followed by mockery ensue. As if a whole new set of protocols on ‘how to live’ – which can be introduced seamlessly – can be summoned up in short shrift. Notwithstanding that there have been gross breaches of said protocols by the party in power…)

But Mum’s absolutely right, one person shouldn’t be solving this.

So what’s the solution?

The solution to our current strife is for power to fall in the hands of the people, within smaller communities. For communities – and individuals within those communities – to be empowered…

A nation is comprised of communities of course, and I’m not referring to some sort of ‘postcode lottery’ as the solution. The postcode lottery only exists when there’s still some a centralised notion of government which is still deemed to be at the helm. And with it, there is the ongoing finger-pointing of ‘they’re better off that us’ which simply perpetuates an inherent sense of being disempowered…

With power being held at the community level, it means greater autonomy. It means, don’t like something? We have the agency to do something about it. Rather than just moan and criticise.

Not least because moaning and criticising do two things – firstly they achieve absolutely nothing (other than make one feel some kind of hollow righteousness), but secondly, and worse, they distract and they divert our energy away from our personal power (and into some deep chasm of futileness) rather than into actively create change for ourselves, and for the greater good of the people around us.

And when our interest is held within the community, and we have potential to serve that community, powerful things can occur.

Not only can real, noticeable change occur – and relatively quickly in the absence of the limitations of centralised bureaucracy – but also there’s also a phenomenal space from which to share ideas…

The sharing of great ideas is just that – a great idea.

Plus there is a felt-sense of empowerment on the local level when the local level is ‘in power’ (not, I hasten to add, in a power-trip, self-important way, but rather in a ‘oh, we achieved that!’ sense. It’s, well, powerful).

And from the arm-chair of experience, Mum’s next insight went something like, “society doesn’t change overnight…”.

To which the response was, “you’re right Mum!”

But the corollary to this is that ‘society’ doesn’t change at all. It is when individuals change their ways of being and living, one by one, and then two by two, and then low and below, we have a critical mass and all of a sudden then ‘society’ has changed. Society is simply the sum of its citizens.

(Of course, it’s more than the sum of its citizens, but the individual head-count counts…)

All change starts with us.

It’s a further reason to decentralise power – all change starts with us. Because centralised powers seem to give themselves the authority to ascertain what’s ‘in our best interests’. How do they know? And what’s more, what gives them the power to incept mandates which contravene our autonomy?

Our autonomy is the agency with which we were born, and it is no-one else’s right to infringe upon that.

If we want to take back our agency, then we need to stand up, collectively and make a stand to uphold it because the centralised powers seem to see pound signs written over taking away our autonomousness…

We do have to be the change that we want to see, but more so we have to be brave enough to challenge the ‘what is’, to take the responsibility for our futures and to be sufficiently committed to the path which feels right (and not just righteous).

Supporting the little man or woman

Taking our power into our own hands means exploring every avenue of our own lives and deeming whether we’re making choices which support the little man, or woman, of course. Us, essentially – man or woman – just in a different set of clothes…

Using Amazon, Google, Microsoft… Every aspect of modern culture is pervaded by the same, enormous central warehouses of our data (that we’ve freely given them). The faceless big corporate players have us by the goolies (man or woman) because convenience has become king (or queen) as convenience is easy.

But that road will only become easier if more and more of us choose to walk it.

One step at a time.

It just starts with one step, and all of us doing what we can. Placing one foot further along the path to supporting each other and the proverbial little man or woman – those whose name we know and whose face that we talk to…

Empowering all of us along the way.