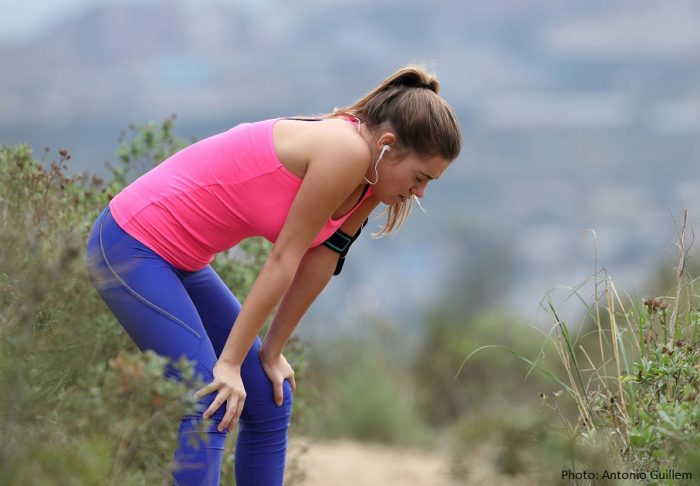 Deep emotional pain – a grief, or deep sadness – can literally stop us in our tracks.

When we’re holding onto that emotion our body can not and will not function in the same way.

Grief holds itself in the lungs; it will affect our ability to breathe, fully and deeply.

And for sure if you’re not breathing, your muscles are not going to carry you very far…(you know how that oxygen-to-muscle thing works, don’t you!)

However, trying to run in the throes of a deep deep sadness can go one of two ways:

You might try and run, thinking it will ‘do you good’, and you may start off well…and a little down the line, and be overcome with an overwhelming wave of emotion, slowing you down, its grip possibly bringing you to a complete standstill, reducing you to tears – sobbing, possibly unceasingly and uncontrollably at the side of the road.

And trying to hide it though – trying to hide the tears, the feelings, by squashing them down inside again– and it will only rise up again, in some other way, at some other time…but I get it – we don’t always want to air our emotions in public…!)

And this is what the breakdown is doing. It’s the body’s way of stopping you to release all that is held tight… If you haven’t ‘let it go’ (peals of singing please), it will find a way out. Without doubt.

This is why you cannot stuff it back down without it finding another way of being expressed.

(And herein, in a very very brief nutshell is how disease shows itself…)(Let’s go there another day…)

So if that breakdown happens, allow it. Feel those unsurpressable emotions, express them, enable them to escape from your body. It sounds like you might have been holding on to them for quite a little while – trying to keep it altogether, as we so often do…  It might need to be free…so that you can be free from it.

You’ll feel better afterwards, you know that you will; ipso facto – the stored emotion has been released…

Emotion Has No Hold In Motion

It might be just what you needed! You might just feel much better after going running. You may come back from the run and well, just feel lighter. No depths of despair, no deep processing of the pain, no gulfs of emotion to disappear into – you might just release through the run itself.

This is what’s happening in both situations, as it happens…

In the first instance, the act of moving – running – acted as the conduit to express the deeply held pain; to mobilise it. In the second case, the act of running allowed tension to be released from the tissues before being held onto…before becoming held deeply.

Not to liken grief to a bad mood, but this is why running will also shift a bad mood as well – because movement of the tissues will free tension, and the emotion has no hold in motion.

Movement and emotion are inextricably linked, because emotions are simply energy in motion…