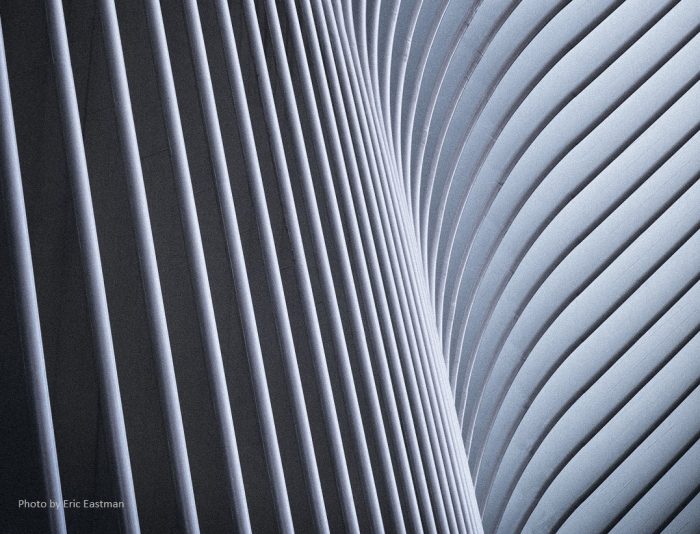 For the last two weeks I’ve talked about shift occurring, here, and about the significance of the arrival of the Year of the Metal Rat. That’s here too if you missed it (you won’t want to!).

What’s equally as significant as new lunar year (plus the start of a new decade let’s not forget!), is that an entire new animal cycle has just started over, and with it comes a wholly different energy…and it is going to influence all of us, collectively (in a good way I will add already!)

As I mentioned in ‘Having a Ratty Good Year’, there are 12 animals in the Chinese calendar cycle, plus each of the five ‘elements’ has a two year influence, also on a rotation.

So. Not wishing to overly tax the maths (although numbers are awesome!), but this means that this whole animal cycle that we’ve just welcomed will start with these coming two Metal years (which will be followed by two Water years, then Wood, Fire, and then Earth), and will finish with a further two Metal years.

And it is this which is going to set the tone for the rest of the decade (and just beyond!).

Well, let me put this shift into perspective (and then we’ll talk about your running! ; ) The last 12 years has been defined by Earth energy. The feel of Earth energy is about nurturing and nourishing. You can get that even from the concept of Mother Earth…it’s all about being nourished. People who are therapists tend to have a lot of personal Earth energy (and yes, we’re all a mix of all of this stuff too!); you get the idea.

And Earth energy is often concerned with understanding and being understood. Earth types hate to be misconstrued! They’ll often go to great lengths to explain themselves to make sure – perhaps you know some earthy people!? Equally though, they love to understand…and as such, learning, teaching and education also sit under this energetic umbrella.

This Earth is what we’ve seen in abundance over the past 10-12 years; what with online learning galore! There’s been a huge explosion in sharing knowledge during this time. There’s also been a tremendous unveiling of less than wholesome and earthen exploits and a truly heightened interest and awareness for us all of matters concerned the actual earth. (Particularly in the last two Earth years!)

Metal energy is going to bring us a streamlined order to things. Who hasn’t already taken the impulse to start clearing out our clutter?! Minimal living, buying less, conserving resources, making do, darning (!?!), recycling, upcycling…this Metal influence has already taken a footing and it will not only become stronger, but it will also leads us to, collectively, implement efficient schemes to clean up the planet; to clear up our mess! And Metal’s efficiency will facilitate an ease to this process. That’s what Metal does!

And breathe a deep sigh of relief… not least as we’re likely to find this coming period lighter (and especially if we’ve sifted and sorted through our belongings, purged what we no longer need, simplified our space, lightened our own load and generally moved towards efficiently, and more effectively carrying less dense-matter around with us! We all know we feel lighter when we’ve got space to move about in!)

And so what of your running?!

Well, I am all over making our running efficient and therefore more effective!

But before then, we have a gorgeous little Immersion for you to truly simplify and stratify the components to running which support our running… Stretching, strengthening, breathing, nutrition… 3 whole weeks, full with simple, bite-sized daily amounts for you to digest and implement to streamline your practices and add to your enjoyment delivered straight to you inbox. (And being online, it won’t take up any actual space of course! ; )

This year’s specific energy is all about letting go of old ways that no longer work for you and about allowing more effective, more simple means into your life.

With all this build up…the doors to the 21 Day Holistic Running Health Immersion will be opening very soon indeed!

And what’s more – check back in next week, and you’ll be able to efficiently stretch your pennies even further too by making the most of the Early Bird offer! : )

I’m really looking forward to sharing some streamlined, super effective practices with you which will support your running well into the entire decade!

Sign up here to benefit from the Early Bird, and feel free to share away with anyone who’s running would relish an Holistic Health Immersion to get their running smoothly on to some metallic tracks!