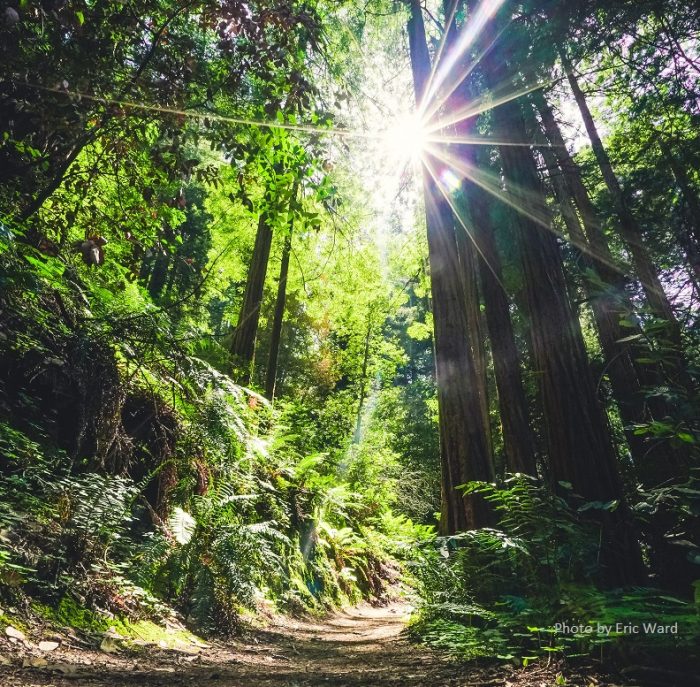 I have an adage which I use variously. Actually it’s a little mind-trick, and it’s called ‘everything is temporary’.

That bad mood – it’s temporary; it’ll blow over, the issues will subside…

That brewing storm – it’s going to pass. The sun will shine again…

Whatever the strife – it’s temporary. It will pass. The circumstances will change, the situation will move on…

As I said, it can be applied variously and I love it because it lightens the load. It says, ‘oop, Dawn, you don’t need to worry about that one – it’s temporary, remember?!’

And lightening the load is definitely the name of the game, is it not?! That’s to say, letting go of what we don’t need…such as worrying incessantly about situations that are out of our control, retelling the stories which don’t serve us (other than to fuel the fire on our blood-curdling!). Spouting off is not a productive use of our time when the simple truth is that everything always changes in any case…because everything is temporary. Meandering shift and flow is what life does – all around us – at all times.

The circumstances that led to the pickle – the injury, the great big black mood, the tiff, the scuffle in the playground – they’ll all pass. Given time…and given the grace of a gracious ‘it’s temporary’!

Growing focus, walks in the wood and interrupting to grant permission

‘It’s temporary’ works to alleviate our mental angst because what we focus on grows. If we pay attention to the ail, if we worry about it (unnecessarily) the ‘worry path’ in our head becomes easier and easier to create.

(There is no single cerebral ‘worry path’ by the way…there is simply a network of neurons which will respond to stimulus. But play the same thought-form over and over in the mind, and the brain will start to light up to the tune much more readily.)

It’s like forging a new path through the wood…if you keep going down it, it will become easier and easier to follow.

This is lovely in the case of exploring in the wood, less beneficial when it’s about forging a worry-path in our minds… Our restless minds. Our ever moving minds which just love something on which to latch.

So let them latch! But allow it to latch onto something that serves us (better). Something that enables us to become aware of the truth of the situation, which is that everything changes – and everything is temporary. In that way, the mind has just caught a hold of positive mental snippet which also interrupts us. It interrupts us in our deepest of worries or our foulest of rants. Whether they’re being internalised, or externalised.

It also gives us permission to let go of the thing that is grating at us…to move through it and beyond it to the other side…(which is a little like arriving somewhere over the rainbow…) (Maybe ; )

So there you go – ‘everything is temporary’ – feel free to take it as a tool of your own to employ at will, and willy-nilly just as you wish: it’s yours!

And not even temporarily ; )