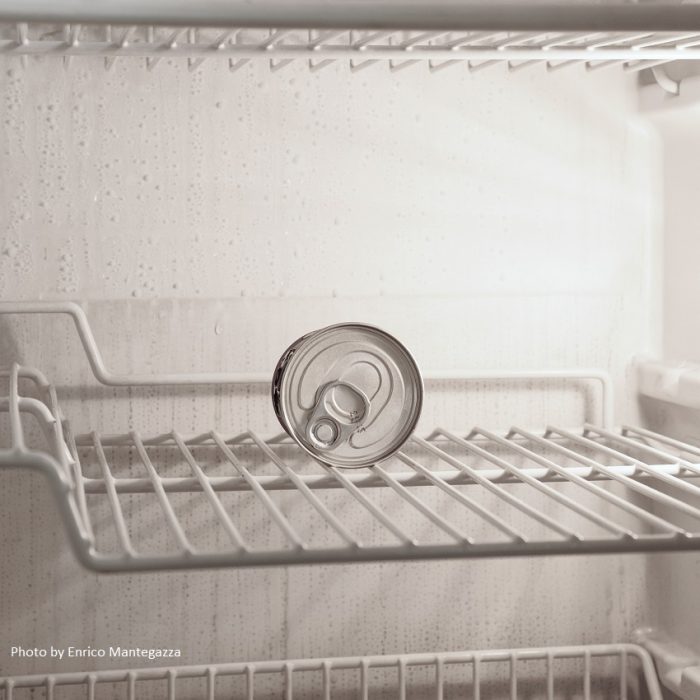 I like a theme. I always have done. Give me a themed fancy dress party, and I’m all over it.

It gives focus, I think.

In any case, the theme of the summer has been sustainability.

Actually it’s been a question. We’ve been observing all that’s been around us, and we’ve been asking ourselves, how sustainable is this…?

And we’ve even side-stepped the plastic and food wastage issues!

We’ve been asking ourselves this question – how sustainable are these things? Because we’re super keen to create a life which has as little impact as possible on the earth’s resources. Don’t get me wrong, we’re not oh-so-holier-than-thou, and we’re not perfect in eliminating all consumption of resources; we drive a car – albeit just the one between us – we take flights, we juice up our mobiles and we wear clothes, funnily enough, but between us we are trying our utmost to eradicate that which is not necessary.

Not least because we’re a touch concerned that the endless production of material items is not sustainable.

And if it isn’t, then at some point our way of living will start fall apart…(and whatever shape that takes, we’re not sure), but if it does, we’re pretty keen to have practices in places which mean that our lives won’t implode if, worst case scenario, life grinds to a relative halt (it already seems to have done that on some of the roads, hasn’t it?!)

Now, I’m really not a pessimist (and I’d hope that you had picked that up thus far…), but last year this happened, and it was pretty eye-opening…

Eye opening in the Philippines

We were staying in a beautiful, if ‘compact’, one up one down. It was a modern build, but used traditional materials as far as possible, and had all of the conveniences of modernity. Ie electricity. Our isolated little house was located right in the middle of the villagers housing – corrugated iron-roofed wooden shacks, essentially; the nicest people you can imagine living a very basic life and a very humbling experience it was too.

Especially when three days into our trip, there was a earthquake.

Now, our island wasn’t directly hit by the earthquake, but it was reasonably big – some lost their lives and the power station was taken out, way up the line on the main island. And it was this that affected us directly; the anticipated ‘brown outs’ (regular, but temporary power-outs), turned in to a full-on black-out. For the following seven days…

So, our lights didn’t work, although candles and a big torch easily saved the day, no sweat. But neither did our fans, and so we did sweat! A lot. Summer in the Philippines is humid – very humid – especially where the breeze doesn’t reach…and it didn’t.

Our fridge didn’t work, and although we could cook, we couldn’t keep any food as we would normally do. We couldn’t juice up our devices – basically devastating to any approximation of our day to day activities (yoga and surfing aside, of course. And cards – there’s always a game of cards to keep you going…). But once our tank of water was finished, there was no way to pump up the water (so that our shower had decent pressure…we hadn’t been luxuriating in hot water by the way!). (The back-up generator had long since disappeared, apparently…?!)

Life as we know it

Essentially, life as we knew it stopped. We ceased to function in our western ways once the power went down. And do you know what? The locals were affected not one jot. Not one jot. Life continued around us as if nothing had ever happened. Mostly because it hadn’t. The electricity that had made it this far down the islands had only been installed 4 or 5 years previously, and pretty much only powered the odd rudimentary street light. Not for everyone, to be fair, but for our immediate neighbours, life was as it always was….collecting water from the well, going out fishing for the daily provisions and as far as phones were concerned, yes, clearly lots of people had phones, but certainly not everyone.

As I said, a humbling experience, indeed. Life practically stopped for us because we didn’t have power…because of how unbelievably dependent we are upon it.

Of course, it didn’t stop, not least as we still had our initiative…and so we took our motorbike (non-electric!) to the motel up the road during the daytime where they had sufficiently big back-ups and big hearts to ‘take us in’! But we persevered for a week returning to the little beach house, until the news about the power line had worked its way down the grape vine, and it was clear that ‘usual service’ was not to be restored imminently.

And so we moved lock, stock and..to the motel for the rest of our month there, plugged in our devices for good, and breathed a sigh of relief.

We were extremely grateful to be connected back to life as we know it…and we consider ourselves reasonably resilient types!

So if indeed our current way of operating in the mode for some reason ceased to be…how sustainable is your mode of living? How sustainable is everything that we see around us in the western world…?

Interesting food for thought, no? (Just don’t try and store it, if your fridge is out of power…!?!)