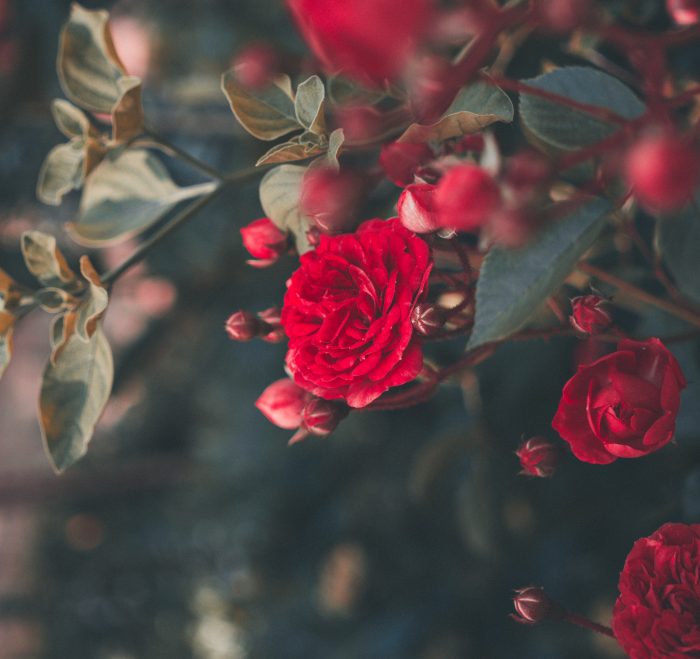 If you’re watching carefully, history is repeating itself. There are some very minor caveats to the repetition…but what’s most interesting is that there’s also a huge, sideways moving motion which might just save the day.

The trends which are infiltrating are slightly different in different parts of the world, and no doubt that’s happening as a result of cultural differences.

On one hand, either through coercive means or other, we are seeing the increasing division occurring between people.

And it’s taking on a feverous energy of its own. If we’re not vigilant it’s going to become vicious. If we’re not careful, that viciousness could get out of hand…

(NB. Written before it became vicious, although not over the below…those were over different divisions.)

On the one hand you have those who are pro-vaccinations, and they’re beating the drum of ‘the vaxxers versus the anti-vaxxers’. And their party line is that the ‘anti-vaxxers’ are jeopardising the health of, well, everyone.

It’s a pretty hard-nosed stance, and it’s not very pretty. Mostly because it is their belief that they should get to choose – for everyone – that their choice over their body is right for everyone.

Those who are not pro-vaccinations are fighting the pro-choice corner. It’s the case that their corner has more gravitas, simply because it respects everyone’s right to make decisions which feel right for them.

The reason why the division is getting wider is because the ‘mandatory’ line – which is the dream of the pharmaceutical-corporate-governments of today’s sad system as it will make them a lot of dosh – and the pro-choicers’ stance gets in the way of that. The pro-choicers are not about to lie down and give away their rights and hence the derisive nature of the pharmaceutical-corporate-governments complex which underpins the ‘war’.

Keeping your eye on the quidditch

What is the case though is that more and more and more people are blinking their eyes open and seeing. They’re seeing through the endless spin and coercive rhetoric, and as such, the pro-choicers are becoming more and more prevalent. With eyes wide open to the derisive ploys, choice is becoming increasingly attractive.

What’s really worrying is that the division that is being fuelled by the media – who of course are backed by the pharmaceutical-corporate-governments complex. As such, it’s really really difficult to get any clarity from the mainstream. What we’re being told is being particularly well wrapped up in ambiguity. Plus it’s little snapshots here and there, and we’re being foiled – deliberately – to perpetuate the feelings of unrest and the ‘they’re different to us’ line. Of course, in a (sometimes) genuine quest to understand ‘the truth’, the people on the street are further shrouding the situation in layers and layers of the never-ending ‘he said, she said’.

It’s pretty exhausting, but don’t lose focus now, because it’s imperative to keep our eye on the quivering little quidditch.

Last time history saw this all-encompassing derisive splintering of the people, the wedge that was driven was hammered between the Arians and the Jews. It was a deliberate ploy to set apart the people. To incite hatred of those who were ‘different’.

It wasn’t quite such a global world at the outset of that escapade, and Arian’s only saw Europe in their midst. But how the whole world got involved…

Today’s currency of division is labelled with differing beliefs over autonomy.

We are not, so much, ’waging a war’ against a virus, you see, but rather we are being incited to wage a war against each other.

And if we’re not very very careful, the next phases of history will pan out.

The police state, carrying out orders against very minor, obscure offences (like carrying out innate activities, such as embracing); all fun and play will be squashed (taking your top off on a hot day? I don’t think so – what about the virus?!) mandates which make no sense (you can do that, but not this?) and the inherent confusion as a consequence (did they really say that?) undermining your sense of self and certainty.

And there will be trade offs – comply with this, and you’ll get that. “Do what I say, and I will offer you another carrot”. We’ve heard it already – trading freedom for compliance. It actually means, “I’m in charge, and here’s how it operates…”

Listen carefully and you’ll hear it over and again.

And yet, on to that saving grace…because heaven knows the light at the end of the tunnel is a welcome sight.

Quite some time ago the Dalai Lama famously said that the world would be saved by the western woman. (Bloody right too, we all said, not quite understanding the fullness of his positive posit.)

And into their own, they are coming. Compassionately, decisively leading their nations as they do so. ‘It’s going to be hard…’ but ‘I’m with you’.

A welcome relief from the web of lies, damned lies and statistics (one and the same, skewed thing, you realise of course) to the world’s masculine structure-order-control ruse inherent in quantitative data, oh, and corporate greed.

If we want to go down some different trajectory than repeating the war against ‘the dissidents’ (aka, those who, er, want to preserve their god-given right to autonomy…??!) then we need to allow some new energy to grow in stature.

The seeds are already well and truly established, but they’re contending for some of the essentials – and yet they are being heard and seen, and their effect is being well and truly noticed. Noticed, respected, replicated. They are reaching far above the ground coverage and in pockets, still pockets though, they are thriving…

We have a choice right now – do we want to be waged into a war among ourselves or do we peace to preside.

Maybe it’s time to wake up so that we can smell the light, fragment scent of roses…