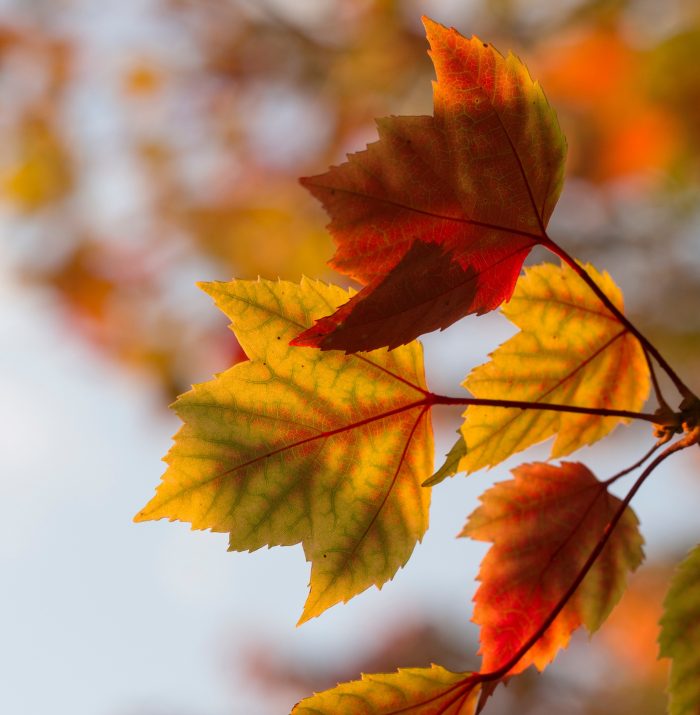 We might all be hoping that we’re almost done and dusted for 2020. And although it isn’t over quite yet – in many senses – it seems quite important to register all that has happened in our own lives during the year.

Because haven’t we all been on some sort of journey…(albeit one largely from the confines of our home)?

We’ve all been bristled with our own interpretations and perspectives from the events which have affected the collective this year.

Breaking down the old

In one sense, it’s been an unbelievable year to have lived through really… Quite literally we’re experiencing the start of a shift in the way of being in the world…(not referring to rules and restrictions, but more…what are our priorities, individually and for the whole, the planet?) It’s this shift which has brought up such a lot of pain for people,  because the old has to breakdown in order to allow the new to come through…

We see aspects of this every year in any case, don’t we – in winter; the foliage from the trees has to fall, it has to decompose for the nutrients to be reabsorbed, so that the whole life cycle can start anew. We recognise that there’s an inherent beauty in the process (not least the colours and leaves turning brown; kicking through piles of fallen leaves in the park; finding one of those perfectly decomposed leaves with just its leafy skeleton intact…). Although of course the flip side to this is that it’s about death and destruction (and often the cold and miserable, wet weather!), and it isn’t all rose-tinted shades of autumn; there’s a decided ‘ugliness’ to some of the process.

This is what we’ve been going through…the ugly spell of the break-down.

The year’s events have compounded to force us to deal with things – to clear out the deadwood, be that in our personal relationships, our belief systems, what’s working or not working, or its been quite literally been a clearing out from the cupboard under the stairs. We’ve been sifting and sorting though our own detritus in so many ways this year because we have to start with ourselves before we can be of use to anyone else.

And it’s been a painful process, and repeatedly! The emotional, and intense aspect of the journey has been painful because it’s been about letting go of something ‘old’ for us (and we’re not so adept at this as the trees annually letting go of their leaves…!), and this is inherently a grief process.

Grief of course has its phases – the bewildered, stunned phase; the out and out denial; the sadness, the anger, the pain…the acceptance. And the moving forward.

Don’t we all recognise these phases in ourselves this year? The ‘what on earth is going on?’; ‘what do we do?!?’; the ‘when we all get back to normal…’; the ‘yearning for all that we have not been able to do’, the anger – well that speaks for itself (or is that just me who’s been angry?!?); the intense emotions, the deep pain of loss of whatever that might have been for you…and a level of ‘oh, ok, we’re going to have to get on anyway’ acceptance…

And then now what? This is the moving-forward part. This is the, ‘ok, some things may have changed; what do I want to focus on now then…?’ How do I want my life to unfold, in spite of all of these factors…?

And that’s why it’s worthwhile taking some time this month to register all that has happened to you  this year – this fast-moving, ‘metal rat’ year. Which at other times has seemed painfully slow as we were stuck at home day after day…and which frankly, pulled the rug from underneath our feet and landed us in a situation where we could not fail to meet head-on (!) the things which we have needed to meet this year…

What’s come up, what have you personally had to deal with? Taking some moments to reflect, register and acknowledge your journey through 2020 – all that you’ve processed and how are you now that you’re almost on the other side of it – will enable the shift into the next phase. No matter how you feel is valid – of course it is – but perhaps you feel lighter? More grounded? More clear? Maybe you felt at times as if you were going through the mill, but perhaps at the tail end of the year, you feel that the pieces are back together again; more collected perhaps at the other end of it all…?

Maybe you’re still not sure what’s next, but that’s ok…perhaps you’re not supposed to just yet.

When all’s been said and done, the year has flown by (a saving grace perhaps?!). But things aren’t going back to how they were… Not that we must willingly accept everything which is enforced upon us – on the contrary – but now we have the opportunity to start to move forward; to consider what it is that we do want, so that we can start to more purposefully go about creating it.