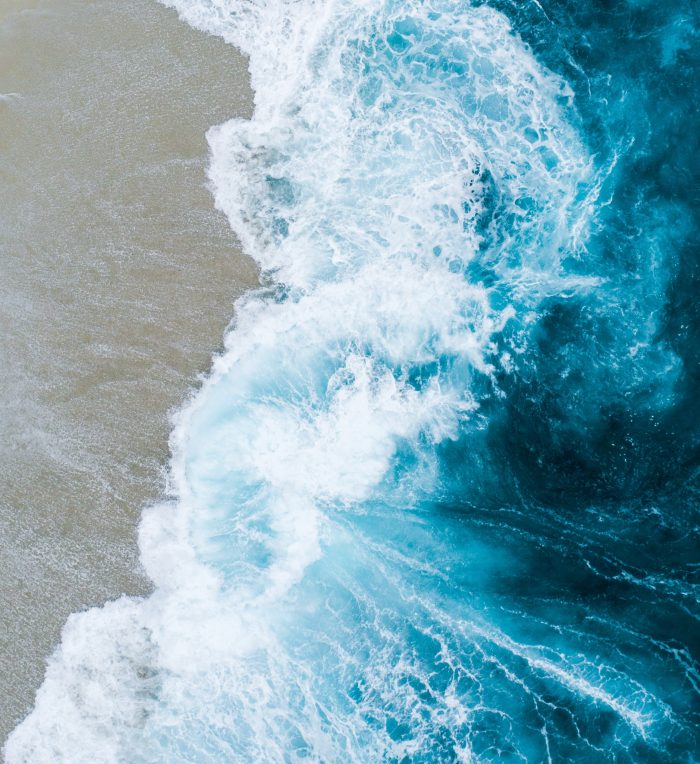 Has anyone else been living with the emergent feeling over the last years that life has not been overly, well, joyful…?

Culminating in the unfolding episodes of 2020, it’s pretty clear that anxiety has been rife and an increasing ‘can’t do that’ restriction mentality from the top down have been overriding experiences in many arenas…

Huge Waves Of Waking Up

Every single place you look, you’ll find people standing up against ridiculous situations all around us.

These are the huge waves of ‘waking up’ to the current state of normal… And concurrent to this awakening is the collapse of the way things have been – the old structure.

‘People’ are on the edge of their seats wanting change. From revolting over the fear-mongering, or the woefully sad and corrupt cover-ups to misleading antics in every corner from big corporates to pharmaceuticals to politics.

It seems as if every major sector of society is coming under the spotlight – and rightly so – and being held accountable for acts that have been perpetrated in the past or deeds that are ongoing.

This is all incredibly positive news. Only it’s incredibly uncomfortable at the same time.

It’s as if the hedonistic carefree life of the 70s & 80s & 90s has spent the last few years really catching up and biting us on the bum. Well, as so it should, right? We’ve lived in utter dis-connect and complete dis-regard for the environment until relatively recently (and still!?), so perhaps now it’s pay-back time. No one gets away scott-free from karma…

The trouble is that the money, power-hungry corrupt threads run deep. Yet there’s hope out there – not just exposure, but also people simply standing up for something different!

This said, it’s not easy to block out the party line, mostly because it’s makes particular efforts to be unrelentingly prevalent. You’ve seen the utter backlash at anyone who dares throw out an ‘alternative narrative’; a tirade of negative connotations revolving around the words ‘conspiracy theorist’ – as some kind of insult.

(Of course, throwing an insult at anyone  – in any arena – is only ever a defense mechanism.)

However, the open, early adopters will always adopt early, and the rest will follow suit when the critical mass give the nod. We’re not altogether that different to any other kind of herd…

As this year has unfolded we’ve been on a trajectory that is approaching an ever closer chaos. And breakdown is a necessary part of any process. It has to be – growth ad infinitum simply can’t exist (even though the politicians will tell you that this is what the economy is supposed to do!).  Life is a cycle, not a linear line…

Autumn and then Winter have to arrive. Next year’s fruiting of the fruit trees, for instance, relies on the breakdown of the old, completed and dead matter this Autumn once the harvest is done… Then the dormant phase of Winter – which isn’t really completely dormant – it’s rest and recuperation, the harnessing of the good stuff from the mulch in readiness for the next phase, for Spring and the abundance of all things new. Winter feels like the end, but really it’s the start of a brand new cycle…

And everything does this; everything goes through these phases. Us, cells in our body ‘die’ daily! Every day we see this cycle at play (only we don’t see it – until a beam of light shines up the fact that there’s an inch of dust on the sideboard! ; ) And our cells are being replaced – in this constant cycle – with new, vital cells. It’s an imperative part of life.

(We barely register the fundamental role that ending and death plays in our lives because we shirk away from it… It’s so very uncomfortable because we don’t have understanding and rituals around how to embrace it.)

The breakdown from order into chaos is only a phase which allows a new, different order to unfold. And we are in this process! We’re being forced to confront it.

Breakdown occurs when the old is no longer sustainable; when the natural cycle of what was is over. The old system has been choking for some time. And although we’re watching the breakdown from what was relative order to seeming chaos – and that this has simply been expediated over these last six months – this is what’s been a-coming over the last few years when we think back for a moment…

We have increasingly dis-trusted the politicians, our ‘leaders’; our cynicism at the ‘system’ has exploded; we get it that the media is skewed and censored and we no longer tune in. We no longer have faith in what we’ve been ‘told’ over these last few decades: that pills and drugs will right your ails, that the route to happiness is in yet another new gadget, that microwave meals and eating on the go is good for your health, that ploughing through the rainforests is good for the planet’s health, that the stress of the 9-5 commute is worth it, that separate is best, that competition is king, that hustling is the way forward, that big bailouts actually serve the people, that waging war actually serves anyone other than big corporations and bought governments, or that mounting debt (for an education) will stimulate one’s best creative, peaceful self…that any of these things are offering us deep meaning and solutions for our soul’s cravings for deep connection, real purpose, inspiration, hope and lasting satisfaction…

We’re ready for something new. We’re tired of being told that our depression and anxiety is normal, to be expected… It’s there to tell us that things aren’t right. The cracks which have shown themselves over the last few years have become major gapping holes…and yet still they’re being covered up with a touch of gloss! It’s a vain effort; it’s tough to submit to change, right?

To let go of all that was, to take a good hard look at what’s making us depressed (and it is hard; no one said seeking something meaningful was going to be a breeze…),  to take some down-time in the mulch to deeply consider, ‘what now?’…and to be ready for something that looks and feels different and vital and refreshing and energetic again… Something of our own empowering making.

We’re a touch jaded with the onslaught aren’t we? Autumn is nigh – both in the earth’s cycle but also the energetic cycle…We’ve already been cutting the wheat from the chaff this year, and now we’re ready for a deep repose, a big rethink, a prolonged period to say, ‘really? Was all that was, what felt good?’ and to get ready – really ready – to forge something new…to shapeshift for something better, more peaceful and together-oriented perhaps? More in synch and in harmony (with the greater aspects of this world that we share) and just more mindful and meaningful…

This is what huge waves of us are waking up to…that something different lies beyond, and what is it that we value? What is it that we really want? And how shall we create it today and for our foreseeable future…?

We might have to wait for the metaphorical Spring to arrive; we might have to relearn to be patient in our now, now, now culture…but there’s hope in among the desperate clinging to what was. Perhaps it’s truly time to let go and let the Autumn fully take hold.