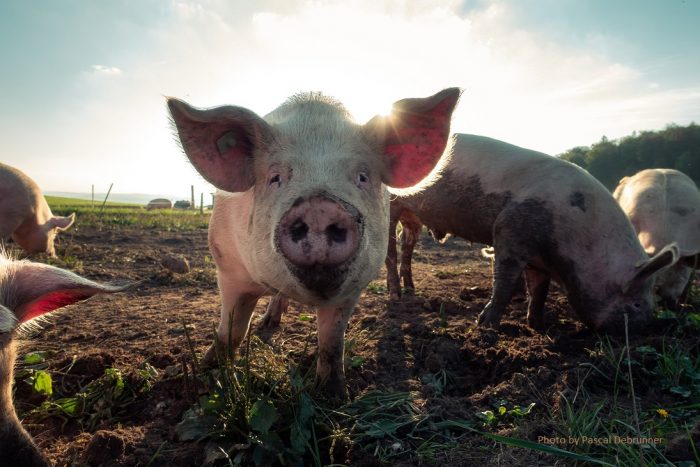 I’ve long found January a really tricky month to ‘get into to’. And it’s a paradox really because I love the freshness of the New Year, plus I spend a good chunk of December looking forward to January!

The funny feeling in January

However, there always seems to be a somewhat hectic energy around the first couple of weeks in January, it goes like a flash, and yet it seems to have a certain resistance to it…

And don’t think that it’s to do with the challenges of striding forth on your resolutions! Or the going-back-to-work busyness after (hopefully) a good old holiday, although granted, there aren’t many other times of the year where a large proportion of the adult population and all the children resume normal activities all at the same time after some time off!

This collective effort may well contribute to the feeling through.

This hecticness, or, large influx of ‘things to do’ always seems to be married with an incredible sluggishness! An almost treacle-like thickness to wade through to actually make any headway on anything!

Perhaps, you might say, well it’s the middle of winter, and we’re not supposed to running around hell-for-leather! And there is a truth in this…we are still supposed to be in a relative hibernation mode. This may contribute to the feelings of resistance, even if we feel refreshed, re-enthused and reinvigorated to work off the Christmas excesses!

But rather, I think that this slow start to the year (which by the same measure seems to disappear at record pace!) is to do with assimilating the shift in energy that takes place when transitioning from one year to the next…

We’re still wrapping up the energetic activities of the old year, and the new one is still fresh as a daisy. The mixed-up ‘hectic resistance’ in the first few weeks is because we’re not yet used to the feel of the new year – we’re still unwrapping it (irrespective whether we’ve managed to write 2019 every time we’ve written the date! Hurrah for you, still writing dates! ; )

This is also why the 1st January really isn’t the best time to assert your New Year Intentions, because we’re already battling different things going on in the background.

A much, much better time to set forth on resolving to yourself updated ways of being in the world, is the Chinese New Year…which this year falls on 5th February and sees the start to the Year of the Earth Pig.

An irresistible immersion (although not into the mud!)

In line with this, Living Green Health has put together a 21-day essential immersion to boost your holistic running health in preparedness for the rest of a fine year of running!

Each day in the Immersion, you’ll be delivered a brilliant new activity to your inbox every day for 3 weeks with a simple, but effective practice to try out and focus on to instil some really positive running habits and boost your overall running health!

You won’t want to miss out on the action!

Sign up here to join the 21-Day Holistic Running Health Immersion and in addition, when you sign up you’ll find out why the Chinese New Year is the ideal time for setting new practices in places, and what the Year of the Pig is all about…

We look forward to seeing you in the Immersion….and feel free to bring along your running friends! : )