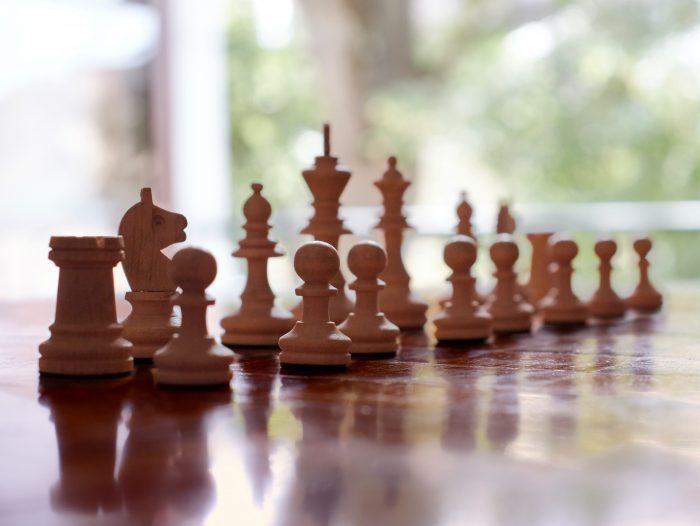 Once you realise that ill-health is not caused by pathogens which are transmitted from one person to another – as the medical establishment (pharmaceuticals and therefore governments) has perpetuated for an awfully long time – but that dis-ease arises as a result of a toxic internal environment, from environmental pollutants (read more here) then you realise that all of this mask-wearing and social distancing is just. a. game.

Ironically, it’s a very very sick game being played by the pharmaceutical-government complex.

And the rules of this game need to change – for the older generation for whom social interaction is a lifeline, for the younger generation who are being fed the most dangerous lies inducing fear and which will lead to endless neuroses, and for the mental health of almost everyone.

A very very perverted game is being played out so that the populous are living in fear, and therefore compliant and are therefore clinging to the mystical hopes that a vaccine will save them – will save us all.

Notwithstanding that belief in a vaccine itself may be right for some right now, however the only thing that’s going to ‘save us all’ right now is if we actually open our eyes, apply some critical thinking to the tenets upon which this society is seemingly working: that the earth is raped of her nutrients, but your food will be full of the building blocks required for deep health and nutrition!; that we’re encouraged to spend most of our time inside and out of the essential rays of the sun; furthermore that we are spending most of that time indoors in front of a screen surrounded by electro-magnetic interference…

It also sounds like a good idea if our cooking items are coated with toxic surfaces – so that they’ll get right into our system along with our food. And let’s add chemicals to our water system, and above all else if we start to get symptoms of the body purging some toxics, we must make sure some more toxic chemicals are added into the body in the form of medications.

In addition, why not inject our children with neurotoxic ingredients – straight into their bloodstream – so that they’ll function well from the get-go (and be able to wholly mature into fully-expressed adults in society)…?!

And what’s more, while we’re at it, make sure above all else that none of us touch the ground – that we don’t put our bare feet on the soil and connect, directly with the earth (because there is an essential balancing – healing – property from doing that; perhaps we ought to be ‘health and safetied’ out of that idea, but in any case let’s make sure that we’re insulated at all costs (and let’s face it some of those pairs of shoes are pretty expensive…but it all helps the global consumer economy after all!).

Can anyone else see that the end result of this twisted game is that people come into a state of ill-health? This is imbalance imposed upon our extraordinarily remarkable system from almost every angle; a system which is knows how to bring itself back into balance…but can only cope with so much!

Can anyone else see that that our system of ‘healthcare’ then keeps those same people in a state ill-health through toxic drugs…(the cynic might be persuaded that it’s because it’s remarkably profitable for the pharmaceutical giants to keep people sick…).

The unbelievable levels of sickness in our society is due to toxicity; this year as well as all of the preceding ones… The real sickness starts with the corrupt, perverted means through which the real truth (about health, but everything else essentially – recall 9/11, recall weapons of mass destruction? – understand that these things were designed events for a bigger purpose: to instil fear, confusion and uncertainty, and for the continuation of war – another good old money-spinner!) has been covered up, squashed and censored or just plain manipulated into some else which has been drip-fed into society for the purpose of greed for a few and deprivation for the masses.

It’s a game…we need to start deciding on some different rules (those which actually benefit the masses) instead of submitting to being pawns under someone else’s rules.