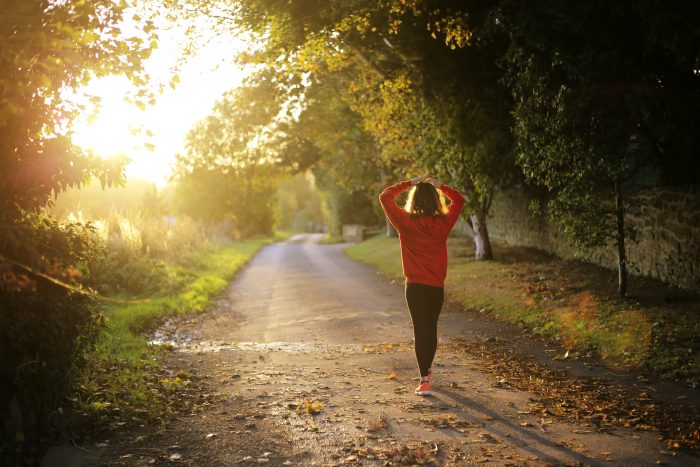 The Ballot results have been announced and you’re either ‘in’ (and maybe slightly scared that you are!?) or perhaps you’re slightly disgruntled and commiserating…(or perhaps you’re secretly quite glad to be relieved from the hours and hours of a training plans and silly-early morning winter runs?!).

And if you were mildly disappointed by not getting a place in ‘London’, maybe you’ve looked for another weird and wonderful event (or ‘just’ another marathon…) that you can enter to focus your attention and running energy into.

For the record, I’m not suggesting, for one moment that you ought to be focussed on a marathon and only on a marathon. On the contrary, the marathon isn’t the be-all-and-end-all. Your target may be a 5K, or a 10K and so great – make that your target. Bigger certainly isn’t always better…(in any field!)

The insignificance of the commitment

But the thing is the commitment.

And the learning and the growing and the journey that you’ll go through in the process. And the impact that your efforts will have on other people around you (hopefully, positive ones…)

As ever, Ghandi said it best when he said:

“What you do will be of little significance, but it’s really important that you do it.”

Read that one again because I believe it can hit quite hard.

‘It will be of little significance.’ Oh great! Why bother, is perhaps the inference… And then he comes back with a blinder: ‘but it’s really important that you do it.’  So you’re not off the hook after all!

And what it really means is multi-layered but that it’s imperative that we strive for something outside of ourselves…because of the ripple effect.

The pebble in the pond

The ripple effect is how one positive action that we carry out has infinite potential positive ramifications in endless areas that we can’t even possibly imagine, and on a bigger and bigger scale. We are the proverbial pebble in the pond.

We have no idea as to who you’ve influenced, and by what measure, by doing what you’re doing.

Each and evert one of our actions are that powerful. (Positive and negative, it has to be said as well… A smile can change someone’s entire day…as can a thoughtless remark.)

I think when Ghandi suggested that they will be of ‘little significance’, he was referring to two things. Firstly, I suggest that his remark was aimed at the ego – ie. don’t go putting yourself on a pedestal for your actions. Be humble, and it will stand you in good stead.

But secondly, I suspect that he was also considering how it is not our individual activity but our collective actions that produce the big results. Be it raising a ‘small sum’ of money that becomes the sum of millions of pounds for charity. Or, when each of us consciously disposes of our litter, entire swathes of beach can stay clean, or even whole cities…(we’ve got a bit more work to do in the seas, it has to be said). Or when we each treat everyone else as an equal, well, this has had massive implications history long and world wide…(although again, there is some way to go with this one).

These collective actions have big effects! And this is why it’s so important that we all take the small steps that we can: individual activity can have a huge impact when multiplied up.

I think that when Ghandi said that ‘it’s really important that you do it’, he was referring to the personal implication of that too – it’s that learning and growing thing. Literally the committing and the following through. We have to be prepared to keep ploughing on come-what-may and to step up and over any hurdles in order to see the challenge through. Because there will inevitably be set-backs.

Figuring out what you need to do to be ‘successful’ (ie. accomplish your goal) is half of the game – and is most of the learning! – even if your decision doesn’t really have any major implications for anyone else – your action is important for you, and your journey.

What’s more, none of us has any idea what might happen as a result of the commitment that you make. It might open umpteen doors in your life that you never would have dreamed could have unfolded for you otherwise…!

So, don’t dismiss the notion that you really wanted to run a marathon, even if The Ballot didn’t go in your favour, go and find another event – whatever distance it is – it might be really really important that you do so…

(I also wonder whether, on implying that ‘it will be of little significance’, he was also implying, ‘don’t take yourself too seriously in the process…and enjoy it’!?!)