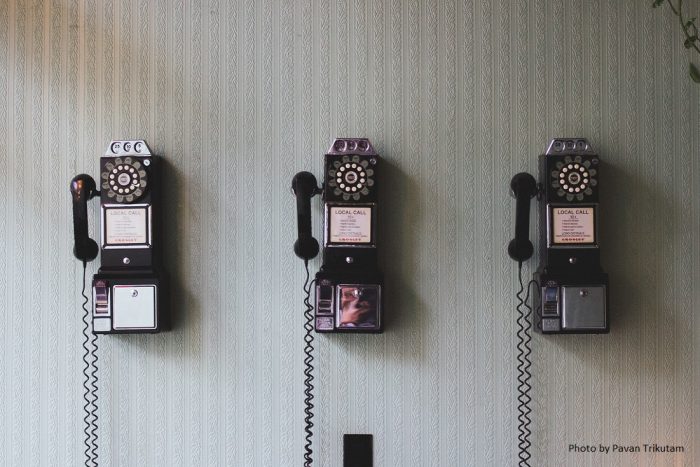 Here in the west, we’re missing a really good opportunity.

We’re missing the opportunity to have a really good conversation with ourselves.

We don’t have a very good grasp on the mind-body connection, and it’s this conversation from which we could get a tonne of chat!

Yes, the ‘mind-body’ term has become increasingly familiar and in principle we get it. We know that when we go to yoga, or some other activity that we’re passionate about, that our body feels lighter and brighter…and that we feel much calmer mentally and sleep much much better afterwards.

In principle we know these things…but there’s an opportunity in this premise to take this understanding much much – and usefully! – further.

You see, there’s still a separation between this ‘knowing in principle’, and a deeper understanding that our body and our mind are having a two-way conversation…

If we were to really embrace this within our culture (& this is still a big ask in the separatist west), we would start to realise that our injuries and pains actually mean something and that the body is trying to communicate with us.

(Other than telling us that, ‘my back aches’, for example.)

Pain, illness and the phone call

When the body creates pain for us, it’s like the phone is ringing. There’s someone there at the other end of the line, trying to get a message to us.

Pain is actually a last-resort and blatant (!) tactic that something else needs addressing… It’s an opportunity for us to really hear the message, and to action on its wisdom.

When we get sick, it’s our body is saying something to us…it’s begging us to change something! Firstly it’s asking for rest – this is the first thing illness will impose upon us! We know this when we get the flu – it enforces rest, saying, ‘thank you very much but I. Need. To. Stop.’

When it’s a cold though, we generally don’t listen – we put down the phone and say, “Nah…it’s only a cold. I’ll push on regardless.” (“I can’t miss that meeting”, or, heaven forbid, “that run”!?!) How many times did that cold turn into something all rather more serious and difficult to shift…?

An even louder message, perhaps…?

But illness is also saying something else – it’s saying ‘change something in how you’re living please, I simply can’t cope in this way any longer. Something’s amiss’. It’s usually beating the door down to get us to change something – please!

In every single case, there’s a deeper message from our pain, or from our illness. It’s suggesting, change your diet, or perhaps your lifestyle, or change the negative thought forms, or patterns of anxiety and stress…

Or perhaps it’s saying, please release the trapped emotion that it’s been carrying around for months and months, or even years, or even decades…?

It’s saying, ‘this is no longer serving us – neither head nor, consequently, body’.

It’s saying all of these things to us, and it’s saying them as directly as it can! But the trick that we’re missing in the west, is in how to interpret its language…

The interconnectedness of mind and body; nothing comes from nowhere

In the east, and in native cultures, the language of the interconnectedness of the body and the mind, is written in their medical understanding, and in their way of living – the balance and flow that we, being from the exact same source as nature, require.

The opportunity that we have here is to move more deeply into asking, ‘what conditions do I need to change here; what’s really not working for body and mind…?’

When we understand how to translate the body’s language, it’s actually pretty straight-forward what it’s telling us! It doesn’t beat about the bush, let’s say…in fact there is a distinct lack of subtlety when we start to reveal its messages. But generally speaking in the west, we’re all but oblivious to these messages – we think that condition A, B, or C came out of nowhere. That they materialised out of the blue…

But nothing comes from nowhere.

All of our ‘symptoms’ are an indication of what’s going on inside…and usually these symptoms are related (even if we experience them ‘separately’, and therefore believe them to be distinct things). Our internal-ness is connected to our external-ness; it’s all interconnected, and when we’re ill, we actually have a phenomenal communication system that is talking to us. Sometimes it ends up screaming at us trying to tell us how it’s out of balance!

An opportunity for the brave

So we have an opportunity to embrace our yoga practice, our mindfulness, our meditation and take it to a further, more deeply empowering level of understanding the language of the body, the psychology that sits around it and the implications for us in our western lives.

These are perhaps not easy things to hear…  (Not when popping a pill, or undergoing a procedure, have become the far-easier-norm for addressing our ails…)

It’s an opportunity to heal ourselves from the inside. As we can– our body can do that, if we give it the right conditions.

It’s a phenomenal opportunity. It’s going to take us to be brave not only to pick up the phone, and to listen…but then to act, powerfully and empoweringly, on its message.