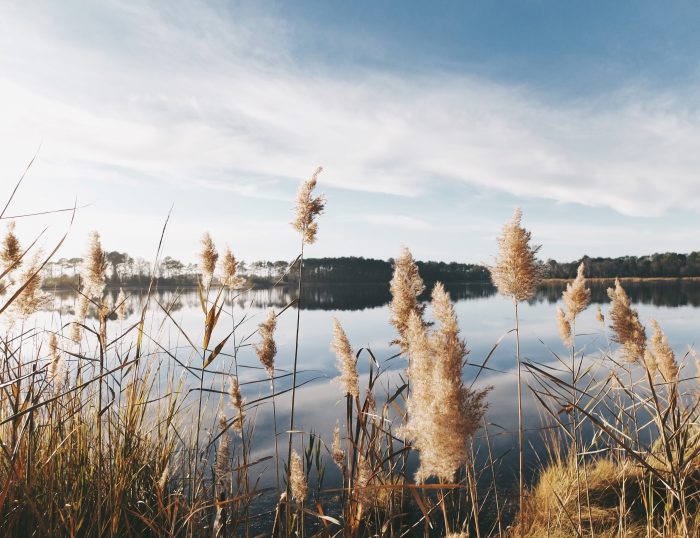 Last time we talked about taking a moment to review the year that was and to register what has shifted for us; what we have been through, and how we’ve come out the other end, hopefully more collected and lighter…

The year that’s about to wrap up has been about our individual journey. Granted, we’ve all been thrown into the same mixing bowl together, but we’ve had to work out how to get ourselves out first…

Now that we’re out on the sidelines, now that we’ve processed what the year has brought up for us to deal with, now we’re in a position to ascertain what we want life to look like instead.

Because it’s only when we know what we don’t want (or in many respects, what’s no longer on the cards for us…), can we determine what we do want, and how we want to play the new set of cards.

When we’re purposeful about what we want to create in our lives, we can go about consciously creating it (irrespective of the ‘restrictions’ as they might continue to be).

If you’re focussed on proactively, positively and purposefully deciding what you want in your life, it will unfold…(come hell or high water – and it’s possible that we’ve already seen a bit of both of those…)

There’s oh-so often a lag phase involved with decision making though. The period where we ‘just don’t know’. And if you’re there, that’s ok too.

Perhaps there are way too many options from here on out, and you just don’t know.  Maybe you still feel totally in the deep end; just about staying above the surface. Or perhaps you’re totally ‘over’ the feeling of stuckness (as so many of us were feeling, cooped up at home unnaturally, and arguably unnecessarily), but ‘the path’ isn’t quite showing itself yet.

It will. Keep focussed on what you wish the end result to look like, loosen your grasp a little, and allow a little flexibility in with what it looks like to get there…

We’ve all done the ‘grappling’ this year, and if we’ve gone through the intense pain-points we will have emerged out the other side more clear. More streamlined, more ‘together’…

So this is our individual journey – once again, we’ve had to get ourselves out to the mixing bowl first; we’ve had to deal with our own pressing issues in the face of relative adversity (extreme adversity for many! A little inconvenience only for the ‘privileged’…) for the collective.

And now that we’re clear of our own issues – and even if we’re not quite ‘there’ yet – next up we’re going to deal with our collective issues.

The other side of the river

We’re going to have to work out – together – some of the big things which affect us all. Do we still want to ‘directed’ by a top-down government in this way? Do we want our civil liberties to be dictated to in this same way (against the backdrop of a whirling façade of questionable statements and statistics)?

Do we trust this type of governance anymore to make our decisions for us, to remove our agency and to dictate over our autonomy (against a framework of dubious models and potentially deceptive assertions)?

And if we all decided that we’ve had enough of the shambles, the apparent untruths and bordering malevolent actions, then we’re going to have to (firstly, trust that our own path will unfold just as it is supposed to before we) put our own agendas to the side for a short while, and determine together what we actually do want to see in our collective space…and then we’re going to go about ensuring that it comes to pass.

It not might be altogether comfortable or easy – again…still! Was anything worthwhile?! – but it will be imperative that we action on our collective beliefs and desires. Just as this year it’s been imperative to work on our individual journey…the next phase is the collective journey, on the other side of the river.

There’s no going back now; we are crossing the river from one paradigm to another – we have to get to the other side, one way or another…and everyone’s coming along with us. But it’s not about sink or swim, rather it’s about ‘let’s build some rafts for all of us’…