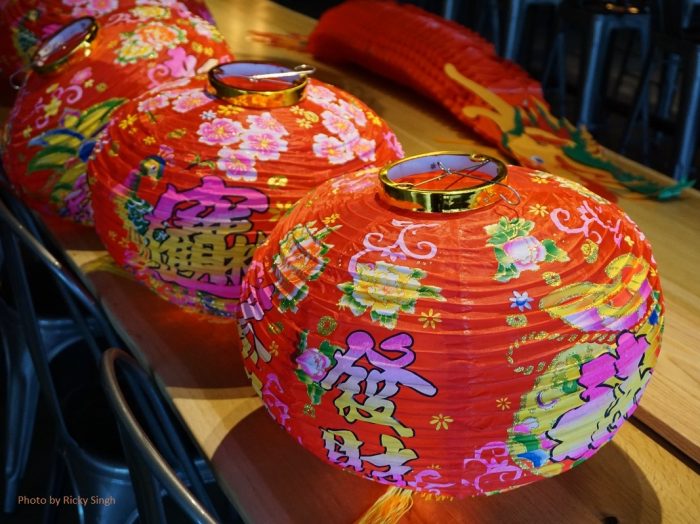 An old friend dropped me a line this side of the New Year, and asked me if I’d made my resolutions… He was being tongue-in-cheek – I used to love rattling on about making New Year resolutions! ; )

Being intent on things

‘Resolutions’ have rather an onerous feel to them, don’t they? As if I’m going to have to make sure that I flog myself into the ground in order to stick to my word (and therefore maintain my honour!)! There’s a rather harsh sense of determination – a come-what-may feel, where there’s no room to manoeuvre. A ‘do-or-let-yourself-down’ nuance…

It’s just unnecessary isn’t it? Hasn’t the feel to things now changed…? We’re aware, aren’t we, that we’re no longer living in the 80s, power dressing our way through life. Aren’t we just a bit softer around the edges…?

Intentions feel softer…they feel more compassionate, more forgiving. For me they conjure the idea of simply implementing more of whatever it is that we wish to see unfold; to hold ourselves to account in areas where we want to stir things up for ourselves, yes for sure, but not in a way that says that it’s this way or the highway…

I want to live the intention because it feels better, not to be held up to the threat of an ‘or else’ resolution.

And the evolution in my thinking (and more to the point my feeling…), and my doing (ie this being) in recent years has shifted my focus from the 1st January, to the start of the new lunar calendar with the Chinese New Year.

China in all of our hands

Not because I’m upsticking and moving to China, but because it makes more sense – to me – to tap into the alignment of the annual lunar cycle…

Of course the time it takes for earth to revolve around the sun is the same time that the moon takes to move through the heavens as well (seeing as the moon orbits faithfully with us on our revolution around the sun. Which is why we always see the same face of the moon reflecting down on us…). And no matter how we perceive the celestial role in our ‘modern’ lives, the moon has its very clear effects here on earth, and its phases have marked essential decision-making for millennia.

There’s a natural rhythm which either subtly, or blatantly!, has an influence on us, and sitting in alliance with that influence makes lots of sense, in order to best harness the natural sway of things. It does to me in any case.

Why push against the residing current, when you could choose to go with the flow?

The Chinese New Year starts with the new moon in the celestial region of the skies attributed to Aquarius. Its Gregorian date shifts slightly each year and sits anywhere between the 21st January and 20th February.

A new moon signifies new beginnings. This is the ‘energy’ of the new moon phase. Newness. Starting off afresh.

And so starting off your new year, ahem, intentions in accordance with the kick-start to the celestial year just makes things easier! It doesn’t end up being the cold hard slog of January the First… There’s an ease – a natural inclination to start over – and it comes with a renewed energy.

I’ve long thought that January takes its time to get going – and I suspect that this is why! Because we’re not really ready to start until Aquarius comes around again… : )

So doubly I don’t worry about new year resolutions! Instead I wait a few weeks and gently gear myself up for some slightly softer Chinese New Year Intentions…

This year it all starts on 25th January. And of course the plot thickens as each new year comes with its own animal, and its own ‘element’, which bring with it its own particular feel…

We’re currently at the very curly tail end of the year of the Earth Pig ; ) and by the weekend we’ll be heading into a brand new energy with the Metal Rat!

Sign up here and find out how this year’s energy will affect you and your running! : )

It may sound like hocus-pocus to be convinced by these notions! Personally I simply see these ideas as tools to navigate by – a way in which to understand the all that is occurring around us. Because with insight and knowledge, we can find ease and reassurance.

And let’s face it, the stars have been a navigation tool for aeons… ; )

Stay Connected, receive your free guide to ‘Having A Ratty Good Time in the Year of the Metal Rat’ plus receive a weekly dose of fabulous running, yoga and physio insights…

Positive and natural health to fuel your most vibrant experience of life!