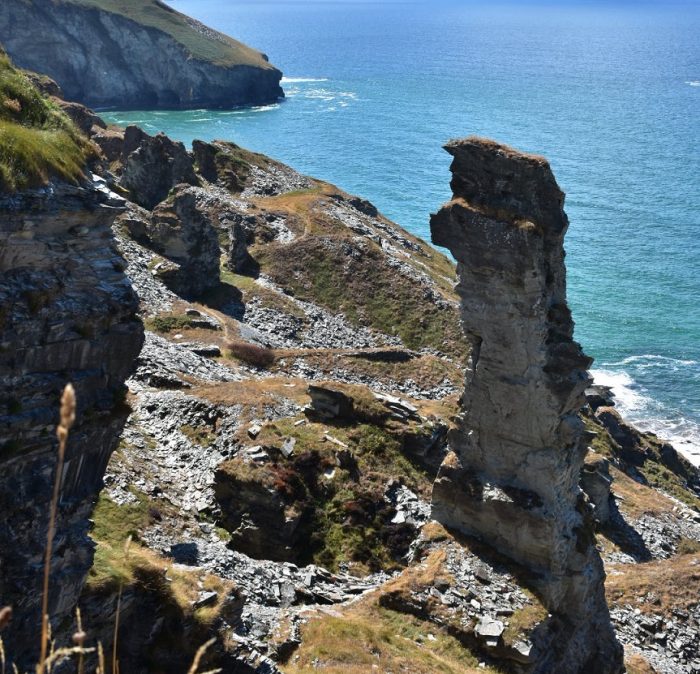 Have you ever got to a point in some aspect of your life where you’ve stopped and said – I. Have. Had. Enough!

When we’re, finally, ready to let go of the habit, or the pattern, or even the person…

When we can tolerate the situation, or the circumstances no longer – when, as individuals, we reach the brink and can go no further – only then, do we illicit a change.

Then, we are able to let go of our pain pattern and allow something different to come powerfully into our lives – something more productive, or fruitful, or useful, or nourishing, or even just something that works…

Often, we have to get there – to the brink – before we’ll change anything. Otherwise, we carry on before (aware in the background that something is amiss..but not willing enough to give it enough conscious attention to bring it to the surface – and do something about it!). We get too busy distracting ourselves in other ways…we allow ourselves to become too busy distracting ourselves.

Until the same thing causes us so much pain (mental, emotional or physical) that we can’t avoid it, and we’re almost forced into saving ourselves!

In reality, as with everything in life, had we asked for help much much earlier, the problems would have been much easier to address.

The same resistance to tackling our issues comes up for the collective too.

That’s why we’re all at panic stations about the climate crisis – that has been known about for many many years. But it wasn’t bad enough. It wasn’t causing us sufficient pain to really do anything about it.

That’s why this is the only time that this mass awakening to the issues – and subsequently taking action ­– could have occurred…because we find ourselves at the brink. Our parents’ generation couldn’t have brought about the change required. Because collectively they were too busy distracting themselves…individually, just as everyone else was! And it’s really difficult to be an advocate for something radically away from the social norm (when all of your peers are doing carrying on as normal).

And no doubt, it’s probably why it’s taken someone with Aspergers to drive the hard lessons home. The different identification with the norm is what’s needed to stand out on a limb.

This said, the thread of blame is not what’s going to shift things, ultimately. Blame is just pain in a different guise. (Although, it’s perhaps the only tactic which can demand political change!)

The real shift to addressing the situation materialises when the collective realises, and accepts that we have the part to play to create the changes required. And we have to do so volitionally, not because anyone else tells us to. Not the government nor a 16 year old.

Us. Changing our behaviour has to come from our realisation that how we’re living – and its consequences – are just too painful. And it’s from this space that we will create change.

That’s also why the real teachers are saying that the solutions have to come from a personal space of change.

The collective is only a function of the individuals within it, after all.