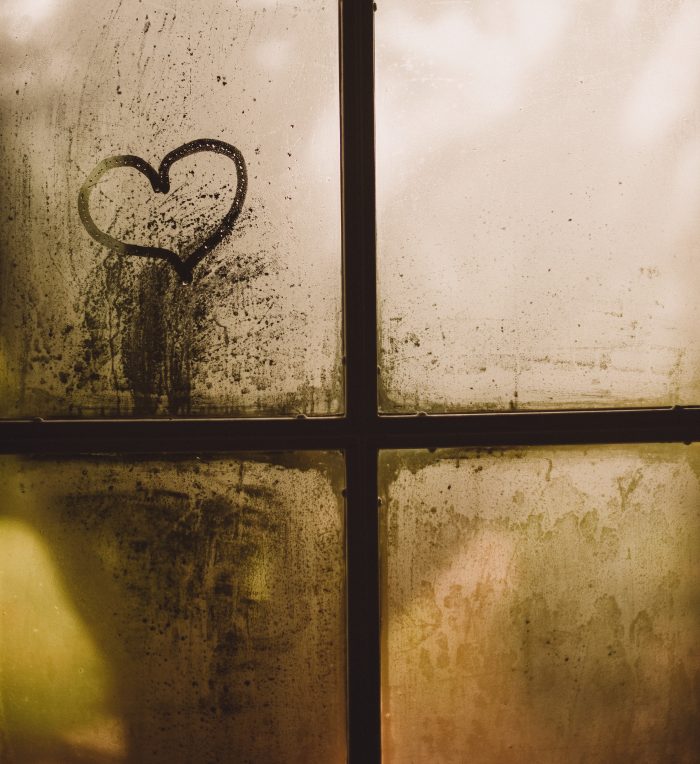 The reason why this whole virus-lockdown-pandemic has been quite so powerful in crippling to our usual functions is because it has various different, yet inextricably linked, forms.

The first form is the invisible-to-the-naked-eye pathogen. This is what we perceive ourselves to be quite so ‘scared’ of, and from which we need to ‘stay safe’.

The second (although as they’re inextricably linked, there’s no hierarchy here) is the pathological thought-form version of the virus. This goes by several terms that we might have experienced – fear, would be the most common. (And on a spectrum leading to out-of-control anxiety and irrational panic.)

Fear is more powerful, more virulent, more dangerous and mostly alarming of all, it’s more harming to our health. As much because it can impact our susceptibility to the physical pathogen.

And it is fear that has brought is to an arresting holt. Fear is an un-separable aspect of what we’re experiencing. The lifeform that the virus takes (which, of course, and with a wry smile from ‘life itself’ has no life in it itself – it cannot self sustain) and the lifeform that fear takes – and it does have its own energetic lifeform – exist wholly intertwined.

There is nothing as powerful on earth as fear (not even Gates, but he’s also an agent of it – and his exceedingly worrisome ideas are more life-threatening than the virus is panning out to be, it’s worth noting), and it has its subsets too including the struggle with uncertainty which takes over our psyche as we search for some new solid ground upon which to plant our feet.

Fear’s more powerful than the virus itself because fear feeds the mind and the virus affects the body.

Left to its own devices the body is a quite extraordinarily resilience, ever adaptable entity.

The mind, less so. So much less so…

The body and mind

Our psyches become possessed with a self-perpetuating fear – which ultimately becomes self-serving – clinging on to its toxicity above all else, whereas our bodies will work to rid a virus from its cells; to purge the offending, errant agent. This is how all imbalance is dealt with by the body – by coming back to a point of healing…

The mind is not so clever; like a vampire, once under the spell of fear, the mind seeks to suck out energy from all sources which can support it. The ego-mind has an energy source of its own and will feed off anything to substantiate itself.

That it has its own energy source is how fear has travelled quite so rapidly around the world (aided not only by the noxious agency of the mainstream media, but also by the connecting reaches of the internet), leading to mass-shut down in its wake.

But fear was rampant in our society way before this latest – albeit successful – agent appeared on our scene. The current situation is doing a fabulous job of highlighting all that is potentially leading us to the brink of our species, and it’s successfully doing this by concentrating our habits as we are unable to dissipate our energy with our restraining order in place. Thus, confinement is focussing the focal point of these rampant destructive entities which are intrinsically intertwined with almost every aspect of modern life.

And yet with it, comes an increasing awareness of the dark shadow that fear is casting across the globe in the ‘developed’ world.

And the cure-all? Well in Gates’ book, only a vaccine will save the day. Thankfully a vaccine will also save his bank account. (What’s happened to yours, by the way, since we all surrendered all of our faculties of liberty?)

The real cure-all is when we overcome the virus of fear in our minds.

This is not an intellectual pursuit either, I might add, although it does have to start at the level of cerebral realisation and comprehending that we are more trapped by, and more at risk from, how fear pervades and keeps us locked into a self-serving story, than we are at risk of being touched by the illness.

What that story – founded by fear and made up in the ego-mind – is supporting is the story of separateness.

Overcoming the all-intrusive virus of fear means to see through the tale that the ego is spinning. And we see this with our hearts. When we wipe away the misty murk of fear from in front of our eyes, and we can see through the story, we will see the connectedness of our hearts…and its ever expanding power.

And fear doesn’t have a footing there.