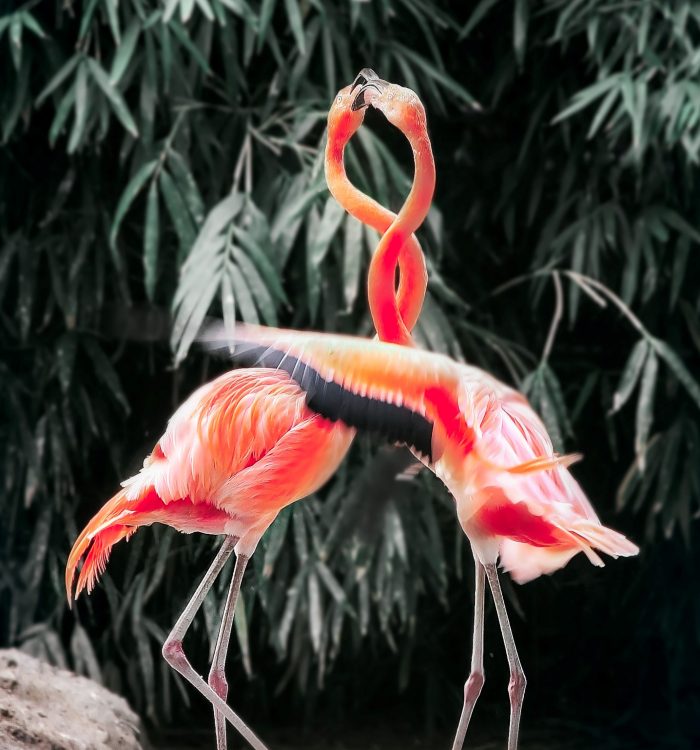 Within the chaos the phases have clearly unfolded…to reveal what has to happen next.

With varying degrees of decisiveness and leadership, countries have instigated the closure of all but essential businesses and calling social lock-down at different points along ‘the curve’.

And what has happened in the background? Well, outwardly the world appears to have paused, but inwardly the stress levels have remained almost as high as people have taken their business ‘online’, dealing with the frustrations of technology and forging new systems in lightning speed… (While vast numbers of others have been left ‘workless’, let us not forget.)

Not only is this (extremely worryingly) furthering our dependence on technology, but it’s (almost deliberately?) not enabling the Big Rest that so so so many people are desperately in need of…to right their health (even in the absence of the virus!).

But what has really happened? In a bid to roll-out some new measures, several things have occurred in untold pockets around the globe.

People have gone further into reaction mode. The capacity to step back to see the bigger picture is powerful. The capacity to pause… To take a deep breath and to vision a path. And then lead people along it, both clearly and calmly, but mostly with their consent and their understanding.

Reaction mode has occurred on two levels. From the top-down, and looks like ‘you will’, ‘you must…’ and a knee-jerk feel to the decisions being made. Ie. Control (which in lots of cases is either fear or power-driven).

And from the bottom-up, it can look like blame and either apathy under extreme coherence (hence abiding to the ‘expectations’ of this new online living), or uncontrolled panic and hysteria. All of which are either fear or disempowerment-driven (because people don’t want to lose their precious sources of income… And there’s a deep level of being compassionate to that).

Essentially, the top-down lot don’t want to lose their power, and the bottom-up masses don’t feel as if they have any power.

There’s an exaggeration of the ‘usual’ mechanics of our current ‘civilisation’; a heightening of the ‘normal’ order of things.

And it’s fear-based. Some of the bottom-ups don’t want to get in trouble; to step outside the mark; to lose what little they had beforehand…

The top-downers are holding on for dear life to their position on top of the pecking order.

And it’s precisely this which needs to change.

There’s been a lot of fabulous things talked about coming from the current situation – the smog lifting, the dolphins dancing…you know, the whole ‘aha, the world can breathe again’. (As long as the big chemical companies in the US don’t spew their sh*t into the environment while no one is watching…because their restrictions have been lifted.)

The planet is having one magnificent moment to recalibrate herself (as she unquestionably knows how to do under her own steam…she was simply waiting for the chance to do it.) So, hurrah.

And yet, while we’re all consumed with the newness – with grief – with our perceived isolation, with the tech and with our overwhelm from wherever it stems, or with illness; there is a higher calling to this whole episode.

It may look like a rebalance in the pay-packets of key workers compared to corporate-ites; as has been long been overdue. That may come, but that’s not the real calling.

The real calling is that we’re being asked to step up, as communities and use our voice and to take action.

The bottom-uppers need to rise up, collectively, with a coherence which en-ables the power of the people to create meaningful, lasting change in our society.

It’s the only place we can really affect in any case (the precise space that we inhabit).

The patriarchal system has had its day and that’s why it’s quaking in its boots and laying down the ‘law’ (wholly lawfully??) in various fields – where money is or isn’t being distributed, where freedoms are or are not being restricted, what information is or isn’t being communicated and accordingly, its level of coherence and transparently.

A time of massive shift in our systems is a time where massive vigilance is required (before all of our freedoms are insidiously taken away – or we give them, almost willingly, away.)

Our time in isolation is both a mirror reflecting back to us how isolated we have made our society (deeply, deeply, health-harmingly isolated), but it’s also been here as a conduit.

In order that we might meet our dark side. Both separately and together.

So that we may meet it, and make peace with it. And thus transform it into lighter, brighter channels.

From there we can step up and, with a certainty and a sured-ness, we can step into right action in our local community.

Each of us has been given the opportunity to do this.

The bittersweetness – the beauty in the sadness – is that real communities have re-formed. Channels to show how much we actually care (and we do!!!) have opened up! This reintegration of local action – away from technology – is the calling that this is unfolding.

With community, people have a common cause, a voice and therein, they have power. In community (rather than only within the secret confines of the nuclear family), people grow to feel self-assured and therefore free (in the deepest sense of the word; in their inner dialogues and in their beliefs about their worth and true role).

When ‘the people’ have power – when we each own our own power (calmly, and with this quiet, deep confidence), the structures that we find ourselves at the mercy of in our current model will no longer have the power. The power that has been raping and pillaging the earth…that has been driven by an insatiable greed, suppressing the masses into the slavery of debt, in order to fill its own boots.

And that is what the world really needs. It needs the structures that we’ve been propagandad into believing were valuable – the throw-away global society, dependent on ever-new, more invasive tech – to break down and be replaced by communities that actually care for it…

Yes she’s taking the chance to clean her own rivers, and for the co-operative populations that inhabit her land to thrive, but she also wants us in the world…

But mostly, she wants us – needs us – to work with her. Collectively. Separately together.