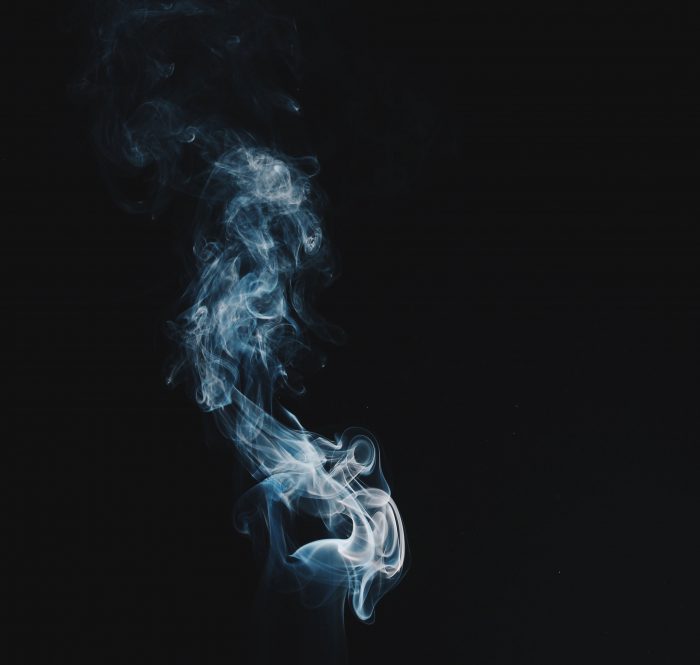 This whole escapade is one of smoke and mirrors. And both elements are asking us to starkly wake up to clearly see the world that we have helped create and that which we are being led towards…

It is only pristine vision that will enable us to forge ahead, having acquired powerful lessons from this time being given the opportunity to pause…(read: being held captive in our homes).

Let’s start with the mirrors. What is being reflected back to us right now?

What are we doing putting our elderly into ‘care homes’? Why aren’t they safe and nurtured in their winter years in our homes… Have we become so ‘independent’ and individual in our society that we can’t consider sharing our home with our parents? Have we really replaced the wisdom of experience with elixir of youth; do we really not value our parents? What is wrong with our generation? Or is death something that we simply want to brush underneath the carpet out of the way…?

(Am I the only one who sees the lunacy in all of this? Being in nature is lifting in every sense; physical contact with the soil or the sand enhances healing.)

Hopefully the real news is out now (not, as opposed to the fake news, but to the propaganderist mainstream news) that we need exposure to sunlight for health. We need exposure to bacteria – and yes, viruses – for our immune system to be healthy. That we need to be in contact with other human beings, not only for this health-inducing – and natural, by the way – practice, but also for our mental health.

Have we completely lost connection to our foundational, natural instincts…because of the fear that has been swept up by the odious mainstream media and its frenzy of maelstroms?

(I think I may have already sidled away from the mirror into the very murky, very thick, stifling and suffocating, dirty grey-black smoke…)

One more mirror, something that I heard so simply, so plainly articulated by a yogi:

Should not we all be humbled by the invisible virulent agent which has so astutely been able to show us quite how reprehensible and heinously concerned with self our modern version of ‘life’ has become…?

The smoke appears in layers. Here’s each layer:

We are not being told ‘the truth’.

It’s possible that at the outset that how deadly this virus is, was unknown. It’s quite possible. And then came along the statistics.

Here where we live, we’ve been predominantly locked away in our houses because 14 people have died. Allegedly, from the virus. No typo. 14. Out of over 5 million people in over 2 months.

Now that’s notwithstanding that death always leaves its mourners and that’s a painful process we all go through. (Although I happen to live in an Muslim country where after 3 days of intense mourning after a death they literally get back on with life – completely normally. Allah’s will has been done and so get on with it. And I’m not being disparaging, this is how it happens.)

The first two of whom were certainly over 70, because that was reported in the (openly acknowledged, highly censored) news to be the case. I didn’t check in thereafter…

The positive correlation between pre-existing co-morbidities and perishing with the virus has been well documented now. (Not necessarily perishing from the virus, to paraphrase one prolific virologists). So why is everyone – everyone – being kept in lock-down for yet another 3 weeks? And what’s more, there’s been a motion to close the schools. I don’t mean – ‘to start online learning’, I mean to, at 3-days notice, cease online learning (!!!) call it a day for the whole academic year! For a 4-month summer break!!!!!!!

Whatever is going on here is no longer about ‘keeping people safe’. More likely, we are being kept wrapped in this sheathe of a cover up. And it’s global.

This is the next layer, and let’s not even call it ‘the truth’ – let’s call it, the agenda – is actually in a rather thin, wispy layer, albeit of murky smelly smoke because that there is an agenda is becoming startlingly into view.

There is an agenda behind the fear-spreading tactics worldwide. Now, before you can ‘oh dear, here’s a conspiracy theorist’, let’s also rename this and call it – an alternative narrative.

We’ve been sold a party line for a long long long long time, and now the propaganda about the virus is the biggie. Only their ruse has holes in it you could push a fleet of aeroplanes through it (because nothing else is going to happen with them anytime soon). And with each subsequent thickening of the web that is spun daily – you know, the additions that make you go, ‘really?’ with a very quizzical look on your face – the more people are, and radically, waking up to the real truth which is that there is a whole lot of self-interest rolling out, and that we, the people, are being played like a flailing little fly in that web.

And yet, something tells me that a great big broom is coming down hard to sweep their web away… Because this is the trouble with lies – they have a canny knack of leaving their trails behind them (and they are coming to the fore, many-fold!), but not like the vapour of those grounded fleets of planes used to, more like in an indelible ink kind of way; it never quite washes out, no matter how many times you try – and try damned hard – to scrub it off.

Coming out of the smoke though is the independent media. Hurrah. Like a white knight coming over the brow of the hill on his shiny horse, the mist parts as she/he approaches…

‘They’ – those behind the agenda, the great big fat cover up – are trying really really really hard to squash the independents – those courageous investigators whose vocation is to seek the truth and to oust the darkness. The latter can’t be stopped. They might be censored over and over again, taken down, but they’ll find a way; light always always prevails over darkness, the sun always comes around again after a dark old night…

It’s like our hearts you see – our hearts are naturally drawn together, have you noticed? Social distancing is pretty difficult to instate, because it feels supremely fake to put 6 feet between ourselves when we interact. Our hearts are drawn to gravitate to one another, and so too with the truth – it’s yearning to be told, to be free and in its natural state. It can’t help but escape!

More on our hearts another day.

(Aside, the concept behind social distancing may seem like an intellectually understandable way to prevent the spread of disease. But disease is all around us, at all times…we’ve never felt the need to separate ourselves – ad infinitum – before…And we’ve mostly been just fine! Notwithstanding that people are succumbing to an illness…)

The smoke that surrounds the shadows in our society has only thickened – reports of increase violence, both at home and towards animals.

(One can only pray that those truly truly suffering see their own way to escape the heightened fury of disfunction at this time.)

Our collective addiction to distraction as the lure of the screen transfixes us unceasingly.

As the clocks keep ticking, more truths are going to unfold. It’s inevitability is almost written in the stars…

This year is flying past; don’t expect the pace to slow down just yet either.