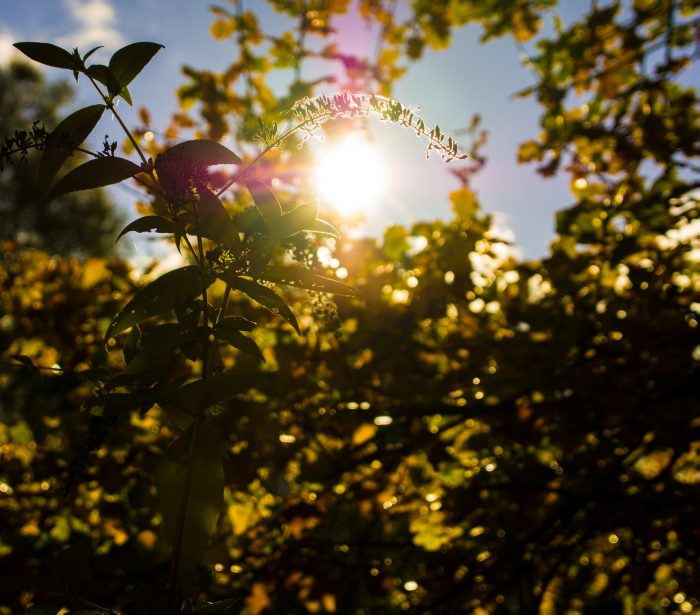 It’s months now since this bolt from the blue arrived and arrested our way of living.

And let’s face it, we were previously pretty blasé as we went about day to day – taking certain things for granted and sticking our head in the sand about others, and quite possibly ‘knowing’ that things weren’t altogether right, but going along with the set-up anyway…after it, it was how the world worked right?

Everything has been affected, as has everyone.

Whether one wants to argue whether ‘it’ – the virus – was man-made or natural, or any of the other ‘details’ to which we will almost never know a true and honest and full answer (and perhaps it doesn’t actually matter…?), here we are stuck in the middle.

It’s that Steelers Wheel song from the 70s, “clowns to the left of me, jokers to the right, here I am, stuck in the middle with you…”

It seems to sum it up doesn’t it when you take a step back and look at the slightly absurd management and leadership, and goings on in certain spaces around the world.

But nevertheless, here we are stuck in the middle.

Our own personal shake up

And what has this episode taught you? What lessons have come up for you in this shake up to the norm, to ‘usual life’?

Because regardless of its source, or its means of spread (or even the best way to ‘avoid it’), the situation that we find ourselves in is the one which is showing us the lessons that we need to learn right now.

That’s on an individual level – we’ve all had our own lessons that have been brought to the fore – but also for us as a collective. The collective lessons have been amplified as everyone around the world has been bound together over this pandemic. Our collective experiences are, of course, simply a function of our individual ones, and yet the collective has its own ‘energy’; its own essence…its own lessons to learn.

The entire ‘modern’ world has been offered an opportunity to pause and see the symptoms of the life that we’ve been living. Not just the symptoms of the virus – wherever they’ve been on the scale from non-existent (!?), to mild, to very sadly fatal – nor even it’s global ramifications (although those too), but we’ve all been shown the symptoms of the sickness that we call modernity.

Despite the terrible loss of life (and yet all dis-ease will take life…and ultimately all lives will be ‘taken’), there is a monumental opportunity – a gift almost – to be taken, still as we’re stuck in the middle, from what we’ve been learning about ourselves, our communities, our leaders, our planet, and our role among all of it.

Whether we ‘believe’ in such things or not, or can recognise it in the moment, we’ve been offered this time for growth. Growth always comes at the cost of loss – always – we have to let go of something old  (a way of being, a habit, a behaviour…a favourite pair of jeans) in order to grow into the new.

Writing on the walls

What’s interesting though is that there’s been a lot of writing on the walls over just the last couple of years – just reflect back and register how many ‘big cases’ and revelations have been collecting that our global ways of being in the world are not conducive to health, to living in a respectful harmony with one another (or the planet) and are certainly not sustainable…

From the travesty that ‘teflon’ – the global, everyday household cookware product – leaches toxic chemicals into our systems and our waterways which can cause significant, major disease…chemicals which our body will never be able to break down (and can now be found in the bloodstream of every single per person on the planet)…and that the company knew about it but covered it up – for decades. Decades.

To the ‘Weinburg’ case – where a person can get away with sexual harassment of hundreds and hundreds of women. And that such a person is allowed to be so powerful and manipulative that such behaviour is known about, tolerated – and hence endorsed…for decades.

Not least to mention about the plausible alternative narratives pertaining to hugely devastating events, and leading to war after war after war…

Where does the raft of destructive, corrupt activity end?

But also, why are we not completely up in arms over this onslaught of these desperate unfoldings…!?

And even though we’re becoming tired of the next ‘shocking’ piece of news – the corporate greed, the manipulative ways of those with money & power, the grossly self-serving people in power – now is the time that we need to gather our reserves and stand up for a world that we know is possible.

These uncoverings and revealings have been unfolding one by one when you look back over the last few years, but together they symbolise how these ways of living do not fit with a model that we are willing to tolerate any longer. These uncoverings show that there are pockets of people who are prepared to stand up for what they know is not right, and must no longer be tolerated. These people are the conduits for change to take place…

We become more empowered to stand up too and say, I don’t stand for this either.

In light of transformation

Don’t think for one minute that this is the end of the revelations. More will come to light – not least as there’s more activities which have gone on – are going on! – which need to be uncovered.

Uncovered so that they can be transformed in the light of awareness.

If, collectively, we want to live in a world of peace and right action we’re going to have to, together – as brothers and sisters in this world (cliched as it sounds) – work to ensure that anything less is no longer tolerated.

We are stuck in the middle of this episode – it’s pretty clear that there are still clowns to the left and jokers to the right – but this process is about generating forward moving motions in the direction that we do want the world to operate… There’s no way back, nor should any sane person actually want to return to what was!

And whether we believe in such things or not, there are spiritual lessons for all of us and for us all, unfolding right before our eyes…

This year’s events have catapulted our awareness of the discrepancies in our current society – in order for us to stand up and bring forth a new collective space – one that works for everyone, and is facilitated by everyone. There’s so much material now to help us move forward!

We might be stuck in the middle of this thing, but perhaps we’re not completely stuck…