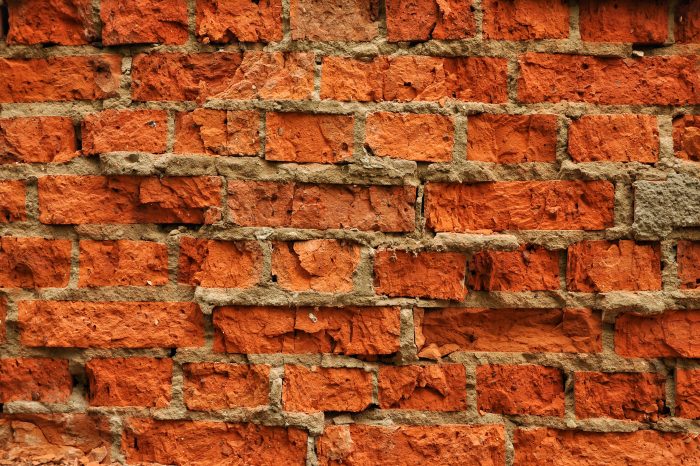 Do you love a surprise? Even a bad one…?

Do you relish a challenge? One that takes you out of your familiar comfort zone…?

How are you handling the daily, weekly raft of bomb-shell-sequalae of new news?

Brushing it off without a concern…? Or spiralling into certain panic having had the carpet swept from underneath your feet – again. (Or somewhere in between and firmly in the bell of the bell-shaped curve…)?

Change is a tricky one. Generally we’ve become quite fixed creatures – at least, we’re indoctrinated into becoming set in our ways. (We’re actually endlessly versatile, adaptable, creative things…) But we nestle walls up around our, well, you choose the next word – hearts, beliefs, ego…? – in order to protect them good and proper.

And our physical selves reflect our propensity to be fixed – we lose the flexibility of our youth in varying degrees (our bodies are, after all, a manifestation of our sub-conscience way of being..). The littlies ability to wriggle and worm into any shape imaginable is a function of how liberal their minds really are….those formative years when imagination is reality, really is a wonder.

Yoga is going a good way to helping us (en masse, it has to be said. Thank heavens for 30 days with Adriane…) to free the constraints of inflexibility that we’ve created for ourselves.

But beyond the mat and the ‘exercise’, yoga is really leading us out of our head and not only into our body, but mostly into connection with our heart.

I’d suggest that every single one of the walls that we opt to build is put up around our heart. Our firmly held beliefs are a pretext which we grasp onto (in order to support what we perceive as a fragile heart), and which support the ego to keep us in a realm of separateness.

Change comes as a threat to the ‘position’ our ego has taken on such and such a matter, therefore change comes as a personal attack because heaven knows, we want to hold onto our position and – hopefully – reinforce it come hell or high water! (Or until general consensus swings in another direction, of course…in which case we may concede and take down some of our defences, if only to build them up in a different direction!)

Change has been enforced upon us in an extremely short timeframe (it’s almost a parallel to how quickly we’ve come to expect to travel around the world, right?). Yet, we’re not designed for such a swift sideways shift, because ‘threat’ heightens our animal senses and winds up the fight, flight or freeze mechanism – our sympathetic nervous system.

Plus we’ve had one thunderbolt of news after another after another, and we’ve had very little external means through which to release the redistributed energy which the sympathetic nervous system makes available (ie. ‘exercise’ is the modern way in which we purge our modern stresses).

Hence the feeling that we may have been flailing around in a sea of panic and unable to ground ourselves. (Is anyone out there eating for England?! If so, what you’re trying to do is ground yourself in the recent uncertainly waters. Either that or distract from the artificial nature of being held captive in your own home, and / or having your purpose, or raison d’etre being snuffed out in a puff from the authorities ‘above’.)

Now we are a little more settled in this faux sense of ‘living’; we’ve assimilated our base needs – food, water and a semblance of security – and so our minds have wondered to more intellectual goals, so that we can think about stuff in our isolation… (And ah, how we love to get into our heads in our modern lives…)

And here’s where we’re really seeing the walls being built. And what they’re serving to do, is to drive deep divisions between factions of society.

But we’ve also put barriers to protect ourselves from the unknown…(although it’s more likely that we’ve put up barriers because it’s become a default setting in our lives).

Our barriers generally take this form – we form an opinion based on many factors (including what’s the general take on this) in order to feel connected to (the masses) and to feel ‘safe’ as a result, and then we hold on for dear life…!

Of course then, if anyone dares to challenge our barriered up beliefs, well it’s not only a personal attack, but it’s one on everyone else who you know who holds the same opinion…

‘How dare you, question this belief of mine…the one that I’m going to cling to so that my sense of certainty is not rocked….how dare you!?’

The truth about connectedness

This division ‘between the people’ is either being infiltrated through deliberate, derisive means (from those same authorities who dish out the party line), or it’s because we are so deeply connected to and so far invested in the idea of our ego identity – but perhaps both, and furthermore, one feeds the other. However our greatest challenge now is not whether we will all succumb to the virus or not, it is whether we will continue to pursue this battle of the egos to preserve our perceived ‘separateness’ (and perish as a result of that)…or whether we will soften, and start to see through the facade of our own protective layers.

That none of us is separate and that it is our ego which creates these falsehoods of who’s right and who’s wrong, and of whose opinion outweighs the others. And our ego is not really ‘us’ – it’s the chatter on autopilot which never stops. It’s not doing the thinking…it is simply a broken record that is perpetuating the strength of the walls of separation. In the depths of all things, we don’t require barriers, our hearts will flow.

It is our ego which throws its weight around, and which purports that it’s got ‘the answers’ for us…and then for all of us.

The ego prevents us from seeing the truth of our inherent connectedness. The ego only deepens our pain of separation by adding fuel to the fire.

Any way you look at it, it is the ego that has something to hide, some investment in standing its ground, that keeps us locked in a war among ourselves. A war that really only ever stops love from flowing and curbs the greater truth of our connectedness.

The truth has nothing to hide, it’s just there, plain, simple and undeniable. It’s quite beautiful like that… (and thankfully, our collective walls are just beginning to crumble.)