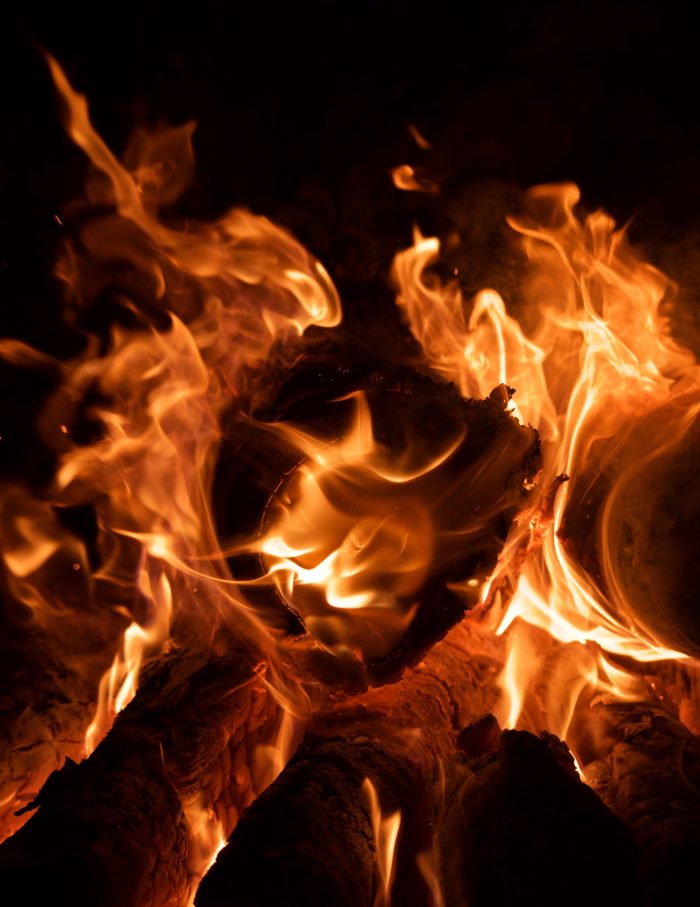 I’ve been angry. I’ve been angry because people have been hoodwinked into ‘believing’ the story that western medicine has told them. That when something goes awry, that the ‘right’ thing to do is to obliterate it. Poison it, or kill it, or cut it out… Then everything will be ok.

I’ve been angry because this disempowering notion totally eradicates the sacredness of life – that life will return to alignment, balance and robust functioning if the internal environmental factors which have caused it to go awry are addressed and supported back into balance themselves. And that this is the blueprint of all life.

And yet, people choose to agree with it. It’s their choice – of course it is. But there’s so much information available now about ‘alternative’ treatments address the source of the issue (and invariably lead to an amelioration of overall health status by doing so), that people must clearly continue to feel a lack of power over their sovereignty by choosing the ‘accepted’ model of doctors in white coats up on a pedestal.

And that’s fine – we’re all at a different point on our journey.

And yet, the longer we continue to give away our power (and continue to defend the entity which is doing so), the longer we’re going to remain in this narcissistic relationship with an external authority which is playing with our health – the fundamental root to our experience on this plane.

If we can’t draw on a foundation of strong, robust health, then we cannot reach for the big emotions such as deep joy and expansive love.

But also, these high vibe states are our birthright… We’re supposed to exist enveloped in and to know deep, unconditional love. It is this which has been lost to humanity. The modern western model strips it away yet any stage further with its belittling ‘us versus the body’ approach.

However, it appears that the collective is waiting for permission to recognise and know that these powerful, big and wholly uplifting emotions – and rudimentary solid health – which are available to us. All of us.

It seems that the collective is waiting for permission to take back their sovereign authority…and yet, there’s the rub: we are the ones who have to stand up and wholly own it. That’s the whole point is that no one tells us it’s time to take it back! It is in the taking back of it for ourselves, that we are making the power our own.

We’re all gifted the opportunity to experience these wholly fulfilling emotions. It’s all there for the taking and there’s nothing stopping us from connecting to them, except ourselves and our current perspective.

This state of affairs no one’s fault by the way…we have been at the behest of some very forceful, power hungry and greedy entities. Keeping society sick is a great way to keep them disempowered, and to make money from them! And yet, we’ve kept on giving our power away to these entities. We’ve bought into the paradigm (granted in good, if naïve, faith). The time is now for a paradigm shift.

My anger has transformed though now. Anger’s heat has been transformed into available energy that can, in turn, fuel the deep desire to help support the shift in perception. The energy is not useful tied up as anger rattling around within…it’s just slightly destructive in this form. The energy had to be transformed into available energy, so that could truly be energy in motion (as all e-motion wants to be) and so that it can have a purposeful, creative outlet, and be used in a constructive way.

Powerful, robust health is very much in our own potential. It’s well within our reach. And yes, we need other people – not to tell us what to do though, but to help us to work out how to attain it, for ourselves…

We have to choose though. Fundamentally we’re the ones who choose whether we’re willing to let go of the crutch and trust the power that’s inherently within us.