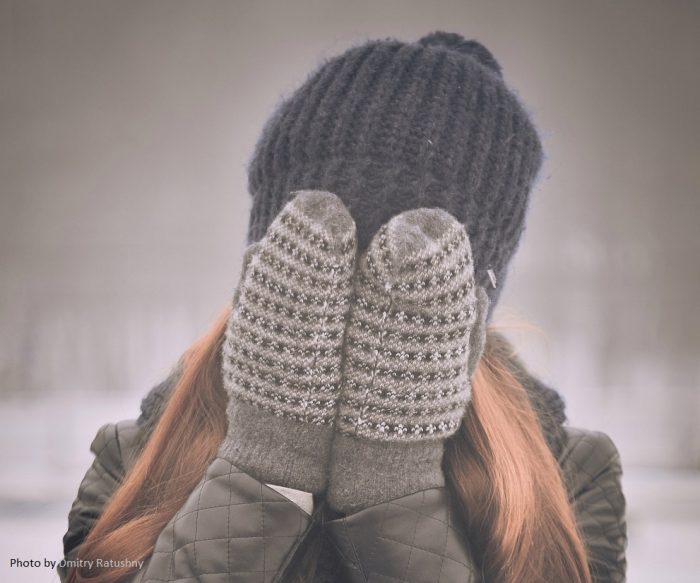 One of the best things I’ve discovered for running in the cold, winter months is to tuck-in your Helly*! But not for the reason you may think….

…yes, it will keep you warmer – that layer of air that your Mum used to trap in your vest when she tucked it into your pants for school, will indeed keep you warm. And that is, in fact, why I started ‘tucking-in’!

But on doing this, I discovered that another plus is that it will help your running technique. I will explain…but first a digression:

As I often discuss, what we’re aiming for from our trunk during running, is to be like a stable, central axis. The trunk wants to be strong but fluid. It needs strength in order to allow your limbs to repeat, repeat, repeat the beat of their drum on the pavement, but it needs to have ‘play’ in it, so that it can react as you meet a blessed pot-hole, have to swerve around the low lying branch, or stop! and pull up when someone suddenly materialises in front of you.

There’s a great phrase in yoga – to have the strength of a warrior, but the playfulness of a child. And these qualities are what our trunk ideally has when we’re running. Strong and fluid. Not closed and lock down (as if in a permanent crunchie!).

Well, I suggest that you tuck-in your shirt, and I say Helly here, not because they sponsor me (although the number I have, you’d think that they did!), but because it’s tight, or at least, skin-close. Which means that when you tuck-in it feels ‘different’.

As soon as we change something, new information is sent to our brains which results in us having a heightened awareness about the ‘new thing’. Think, putting on one sock only and walking around the house – it feels a bit weird, right? Ok, so it might be (especially if you’ve got nothing else on!), but it feels weird because it’s different to the other side – your brain interprets the difference through the incoming information from our receptor cells in skin and tissue, and we term it feeling odd.

Ok, so great, now we know that our Helly is tucked in! And the technique…?

As soon as you start running now, you will immediately notice how much your trunk is working. You may be able to sense your trunk as that central axis because of the feel against the close layer of your Helly, whether it feels strong, whether your trunk is rotating, or whether you could activate your core muscles more. (Don’t close down your breathing. It’s not a good idea during running… ; )

Fundamentally, all of that additional ‘sensory awareness’ as the odd-sock feeling is called, will enhance your awareness of your trunk, and from this place, you will be able to better determine whether you are putting into practice all of those elements of technique that you’ve been learning and attempting to adopt (but didn’t know if you were doing it right!).

This in turn will help you to optimise your running technique… Voila – better runners do to it with their vest in their pants! ; )

* Other running baselayers are available, and will work. I’m just a Helly fan that’s all…